Coffee is the most popular beverage in the world—there are numerous nationalities who enjoy this warm drink on a daily basis. And whether you’re sipping a flat white in Australia or stopping at Starbucks in the U.S., every country puts a special spin on how they make it.

There’s something about a warm cup of coffee filling a room with its glorious aroma that wakes up all your senses. It is our energy drink, our relaxing break, and our 15 minutes of self-reflection. You can enjoy it with somebody or completely alone—its magic works either way. 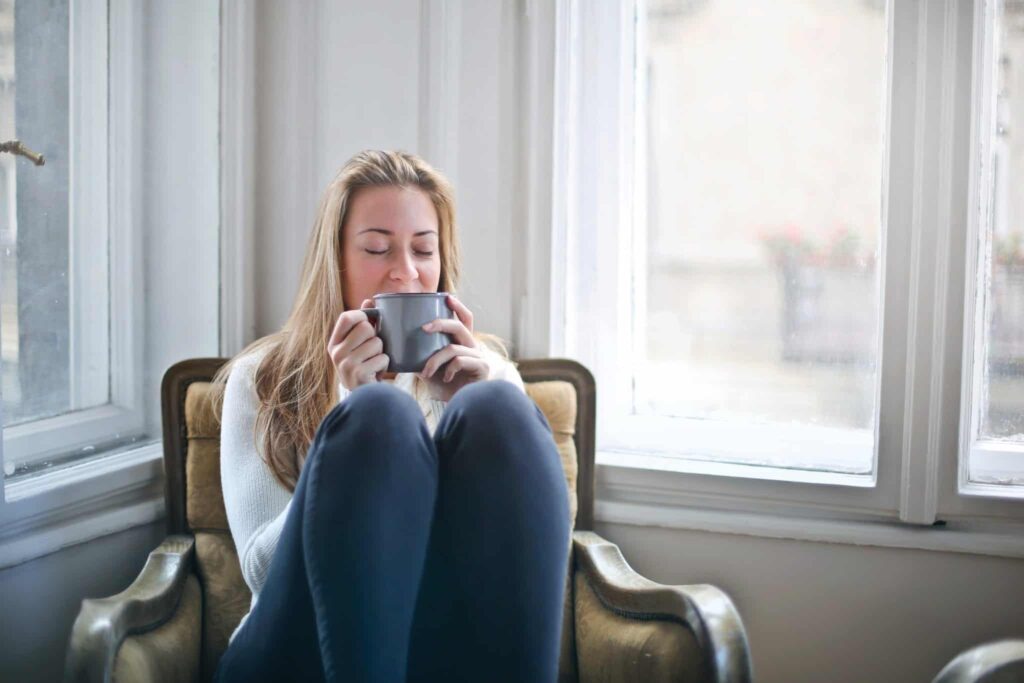 There will always be too many health trends to keep track off, but caffeine is something most people consume on a daily basis. It’s a bit of a grey area in terms of health, with some people thinking drinking coffee every day is a bad idea. But we’re here with good news for all you coffee-loving moms. As long as you’re not seriously over doing it, research shows coffee is actually good for you! So, if you need yet another reason to love coffee (or to start drinking it), check out this list of coffee-related health benefits.

As it serves as a specific boost to our brain, drinking coffee on a regular basis prevents cognitive decline which is associated with Alzheimer’s disease and other forms of dementia. A Finnish study has shown that drinking 3-5 cups of coffee every day during middle age can be related to a 65% decreased risk of cognitive decline illnesses later in life.

One of the theories why coffee has this effect on our brains is that caffeine prevents building up of plaque which contributes to cognitive diseases. Another one is that the risk of type 2 diabetes is also decreased by drinking coffee, and this type of diabetes is a risk factor for dementia. 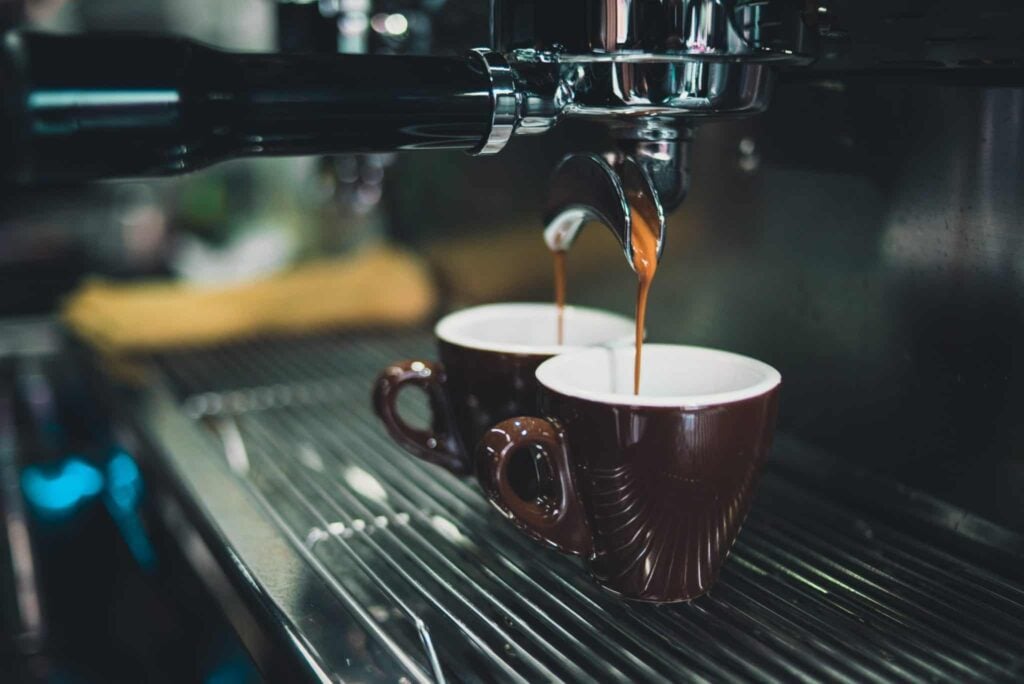 2. Coffee is a rich source of antioxidants.

Interestingly, coffee has more antioxidants than cocoa and green tea, which are usually represented as the ultimate antioxidant beverages. Scientists have discovered around 1,000 antioxidants in unprocessed coffee beans while a couple of hundred more are found while the beans are roasting.

Antioxidants are incredibly important for our bodies because they fight inflammation, which can lead to many chronic diseases, such as arthritis and even cancer. Antioxidants also neutralize free radicals that can cause oxidative stress and more chronic diseases. So, antioxidants in coffee protect our cells from damage. One specific antioxidant that’s found in coffee only—chlorogenic acid —is believed to help prevent cardiovascular diseases.

In an Austrian study, volunteers received 100mg of caffeine (the amount usually found in one cup of coffee). The research showed that there was a boost in the brains’ activity while volunteers were performing a memory task. The reaction times, as well as memory skills, of the volunteers were notably improved when compared to the controlled group that received a placebo.

Caffeine affects specific parts of our brain which are responsible for concentration and memory. Consequently, our short-term memory is improved even though it isn’t clear how long this effect lasts. It probably varies from person to person. 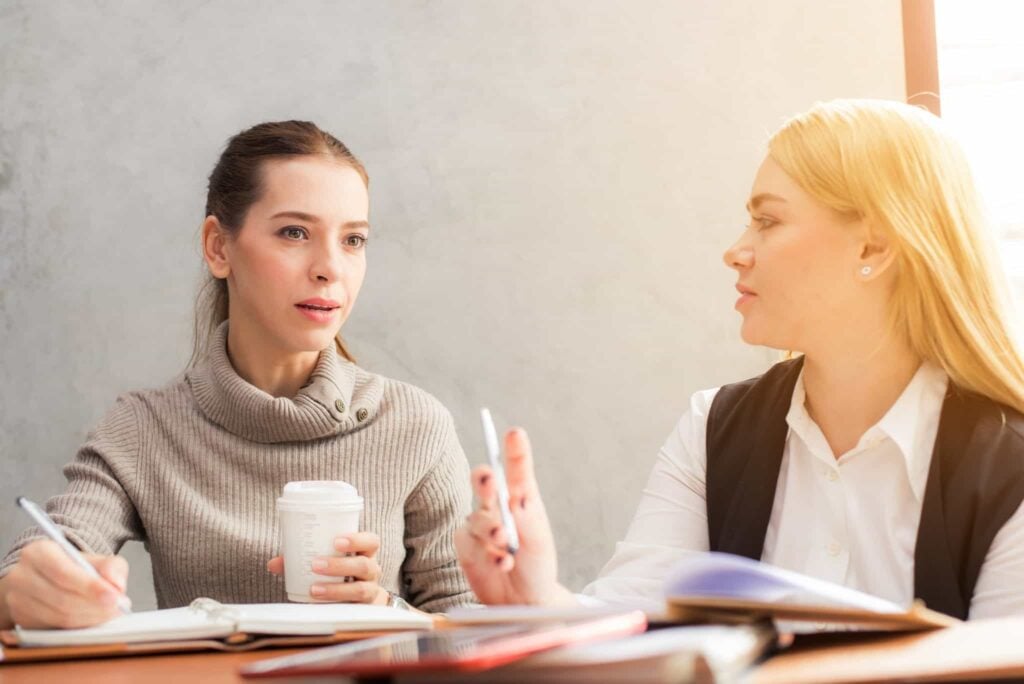 There are several ways in which scientists believe coffee reduces the risk of developing diabetes. First of all, coffee helps our bodies use insulin, simultaneously protecting cells that produce it. This results in appropriate regulation of blood sugar. Coffee also prevents tissue damage and fights inflammation, which is a well-known factor leading to type 2 diabetes. Caffeic acid in coffee helps reduce the toxic accumulation of amyloid fibrils frequently found in people suffering from type 2 diabetes. What’s interesting, decaffeinated coffee is believed to be even more beneficial than regular coffee.

However, it’s important to note here that there is certain evidence that coffee can decrease the sensitivity of muscle cells to insulin. This could lead to the impairment of metabolism of sugar, as well as to raising the blood sugar level. Still, these findings are unclear for now and would have to be researched further.

There are many studies that have found a connection between drinking coffee and reduced levels of depression. More precisely, heavy coffee drinkers have a 20% less chance of suffering from depression. A study has been conducted that included a couple of variables, such as alcohol use, marital status, stress, etc. It has shown that women who drink coffee regularly are much less likely to commit suicide than those who don’t drink it.

It still isn’t completely clear how coffee fights depression, but we do know that caffeine activates neurotransmitters, which are responsible for controlling our mood (serotonin and dopamine). 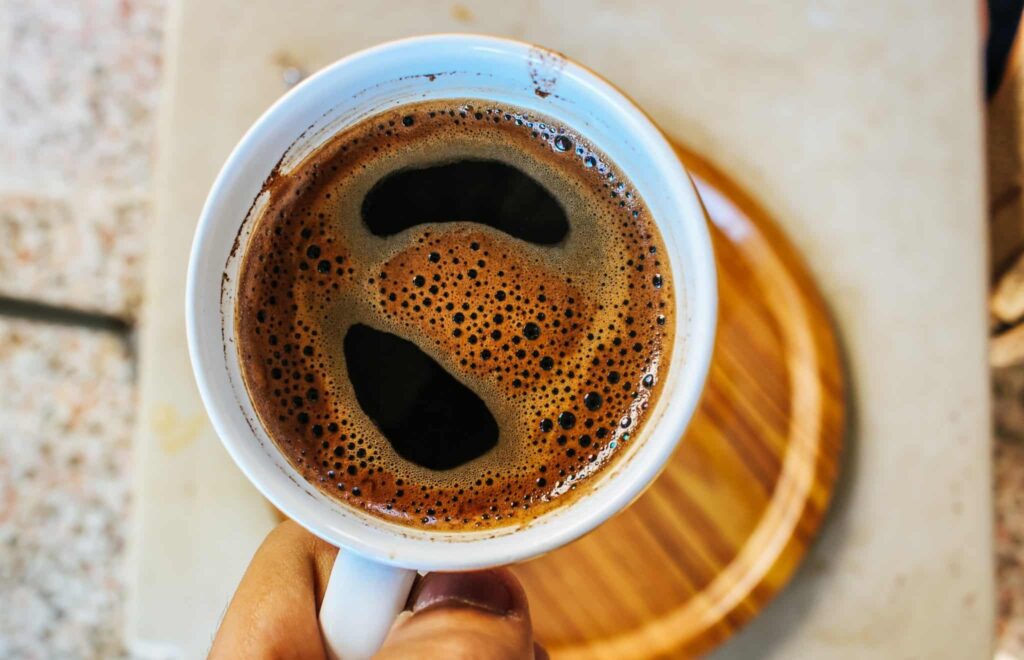 7. Coffee can boost your exercise performance.

Most of us have been taught that caffeine has a dehydrating effect on our bodies, which is why coffee isn’t recommended before and after a workout. However, the newest research has shown that moderate consumption of coffee won’t dehydrate you to the extent that it interferes with your training. What’s more, coffee fights fatigue, which allows you to exercise more than usual.

Not only does caffeine boosts your performance and prolong your endurance, it also strengthens muscle contraction, raises the level of fatty acids in your blood, and decreases your perception of pain. Even just two cups of coffee a day can reduce your post-workout pain up to 50%.

There is actually an inverse relationship between blood level of liver enzymes and drinking coffee on a regular basis. When the level of these enzymes is elevated, it is a sign of inflammation and certain damage to the liver. So, the more coffee you drink every day, the lower the level of these enzymes will be, thus your liver will be better protected. The same goes for decaffeinated coffee—you just need to find quality coffee machines that make the type of coffee you prefer.  What’s more, research has shown that drinking up to 3 cups of coffee a day reduces the risk of developing liver cancer by 29%. 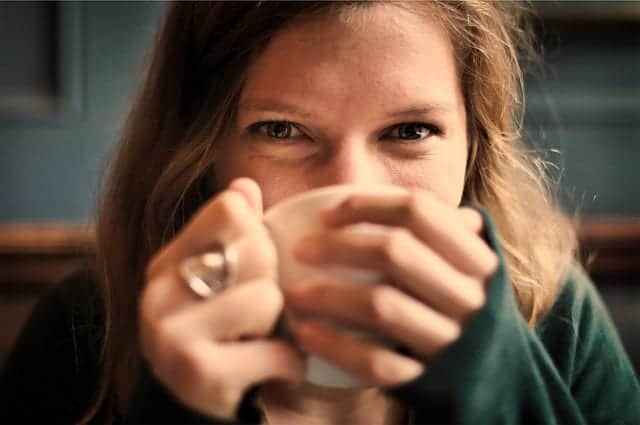 A study published in the Journal of Neurology, Neurosurgery & Psychiatry has stated that drinking at least 4 cups of coffee a day could help prevent the development of MS or its reoccurrence. Scientists believe that coffee prevents neural inflammation that leads to the development of MS.

A study published in the Annals of Internal Medicine showed that women who regularly drink coffee have a lower risk of heart diseases, cancer, and other illnesses which affect their longevity. A longer lifespan has also been associated with the fact that coffee drinkers have a lower risk of dying prematurely from diseases such as type 2 diabetes, some types of cancer, and heart diseases. A Japanese study discovered that men who drink 3 cups of coffee a day are under 24% lower risk of dying prematurely. There are many other studies around the world which show that, in general, drinking coffee really does decrease the risk of dying early from disease. 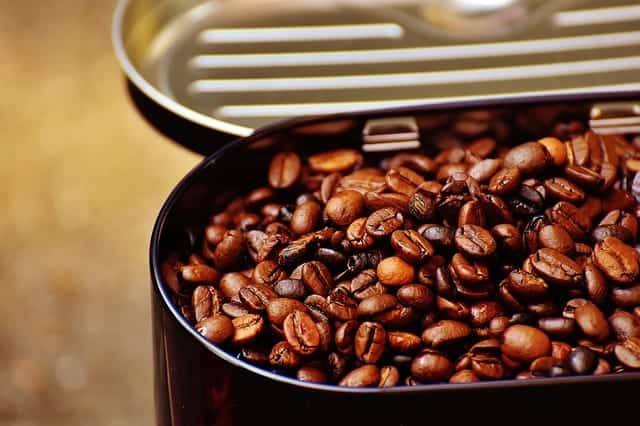 The secret is in the antioxidant properties of coffee. Antioxidants decrease insulin, which then lowers uric acid levels, which can ultimately lead to gout development.

Doesn’t this make you feel so much better? It’s safe to say that the more you drink coffee, the healthier you become! The ritual of drinking coffee is relaxing in its own right, but you have to admit that you’ll enjoy it even more now that you know that, in a way, you actually “need” coffee to stay healthy. So, find a cozy place, take a break, pour yourself a cup of coffee and take your time!

Stella Ryne is an art historian, traveler, conscious consumer and a proud mother. When she is not trying to improve the things around her (and herself, for that matter), she likes to lose herself in a good book. Stay in touch with Stella via Twitter and Facebook. 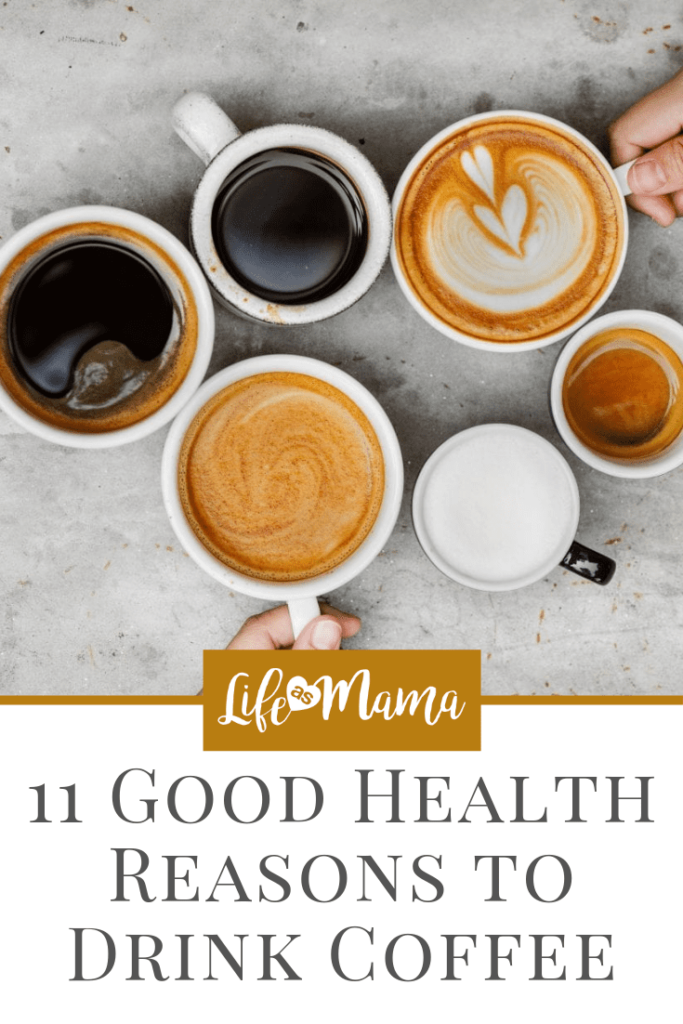 10 Reasons Why You Should Seriously Consider Investing...

Dealing With Alopecia: Ways To Cope

The Effects Of Stress And Ways To Manage...

10 Rad Reasons to Take Your Kids to the Library

24 Details To Style Your House on a Budget