I didn’t really take a liking to BBQ sauce until I became an adult. It was probably because I thought ketchup was for fries, ranch was for chicken and that was good enough for me. But now that I have more of a refined palette I can say that I missed out on BBQ sauce. There are so many options and they aren’t all the traditional smoky flavor that ended up probably being my least favorite version of BBQ sauce there is. And you know what? It’s surprisingly easy to make your own! Keep reading to find some amazing homemade BBQ sauce recipes the whole family will love. 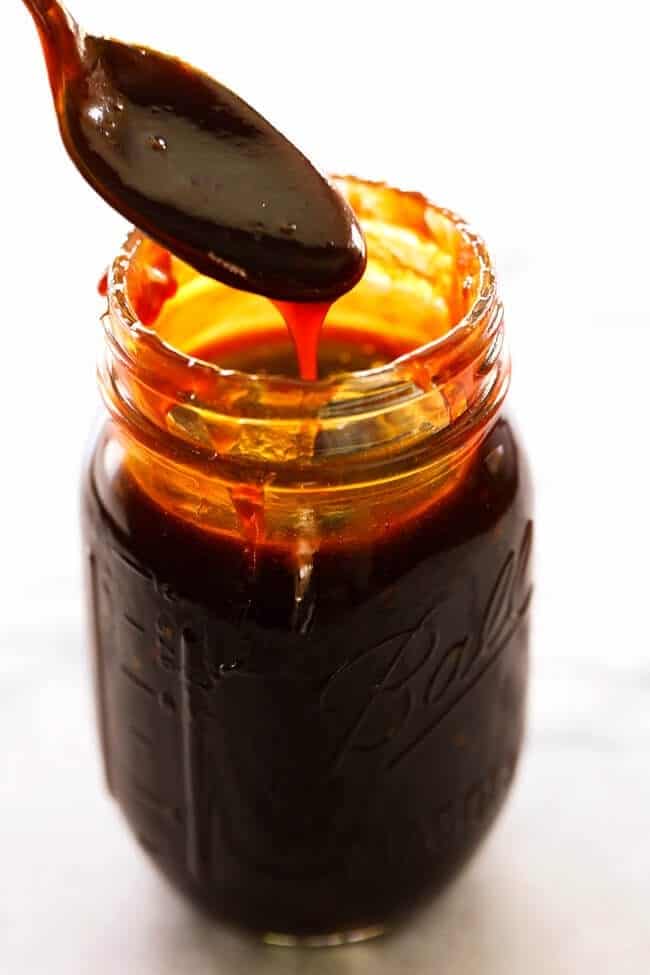 Anything that is called the “best ever” is making a spot on my list of recipes to try. This sweet and tangy BBQ sauce is ridiculously easy to make and includes tons of spices and other tasty ingredients like brown sugar, Worcestershire sauce and honey. Heat in a sauce pan then enjoy over the grill!

Grab one of the most popular BBQ sauce recipes on Pinterest over at Chef-In-Training.com! 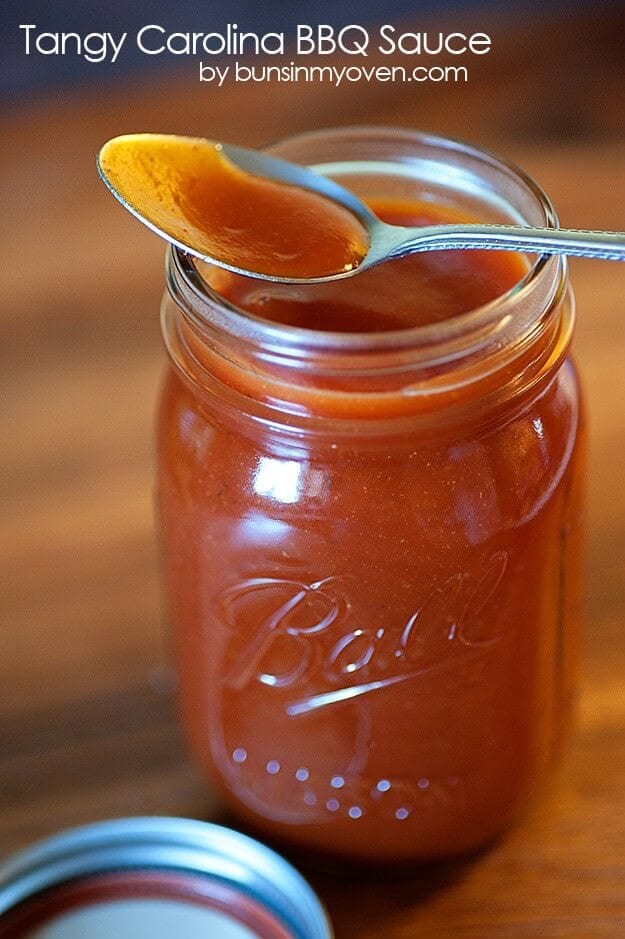 Carolina BBQ sauce is unlike it’s traditional competitor because it’s lighter in color and usually much more tangy than smoky. That being said, it’s DELICIOUS. The apple cider vinegar base gives this BBQ sauce it’s unique flavor, which is then rounded out by yellow mustard and brown sugar. Tons of other spices come in to give this a savory flavor you’ll want to put on everything.

BunsInMyOven.com has tons of great recipes on baking, but also this fantastic tangy BBQ sauce! 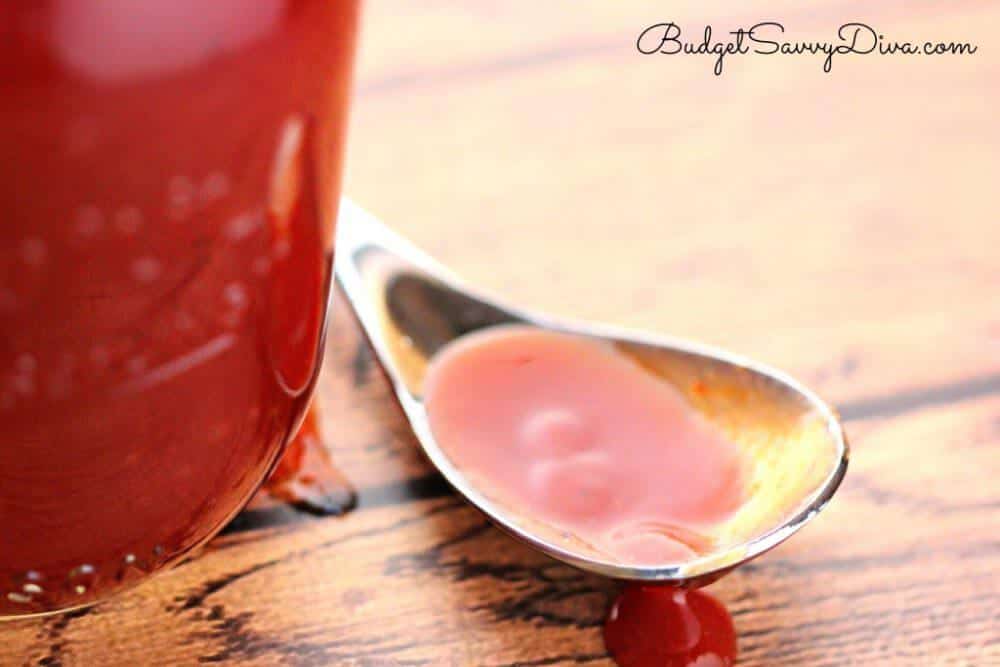 If you prefer a sweeter BBQ sauce as opposed to spicy, this Award Winning BBQ sauce recipe from Budget Savvy Diva will be for you. Ketchup is the starter for this tasty sauce that pairs perfectly with any BBQed meat. This is a great recipe if you prefer ketchup-based sauces!

Snag this recipe from BudgetSavvyDiva.com! 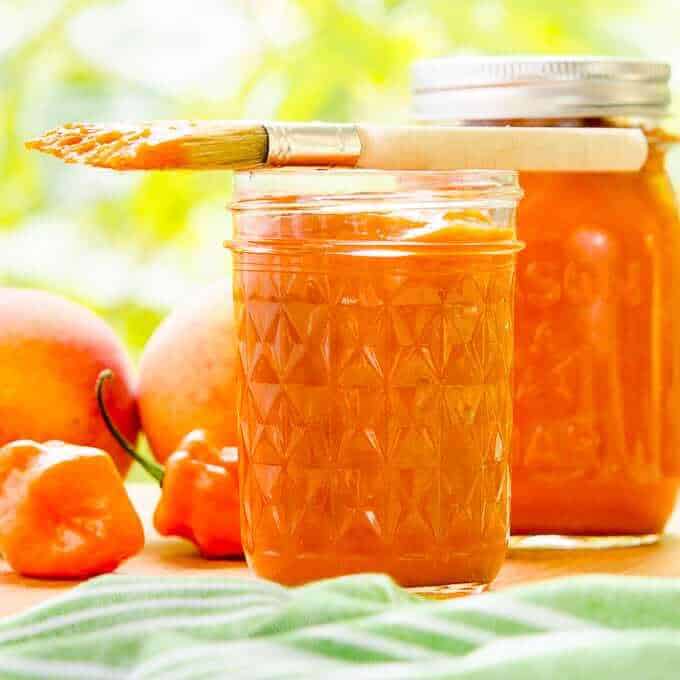 Ok I started sweating just READING about this sauce! I am one wimpy person when it comes to spicy food, but if you’re the opposite I’m sure you’ll love this Habanero Peach BBQ sauce! Made with about 2 habanero peppers, two peaches and even more peach preserves, this is going to be BBQ sauce that’s out of this world with flavor. Are you brave enough?

Grab this recipe and tons of other Southern cooking ideas from MagnoliaDays.com. 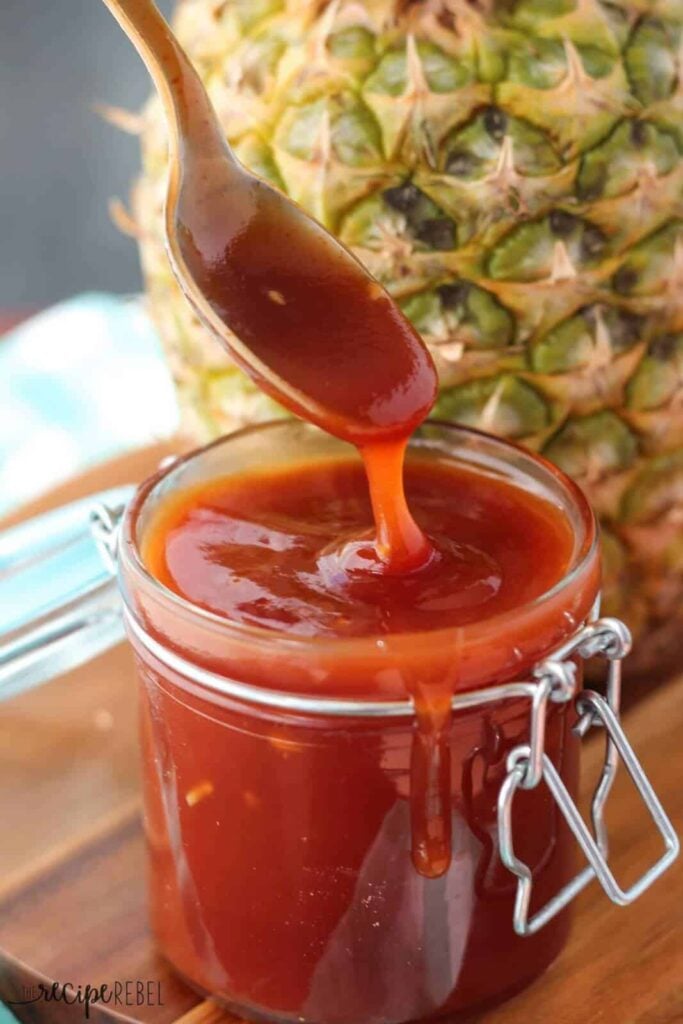 Head over to TheRecipeRebel.com for this delicious recipe! 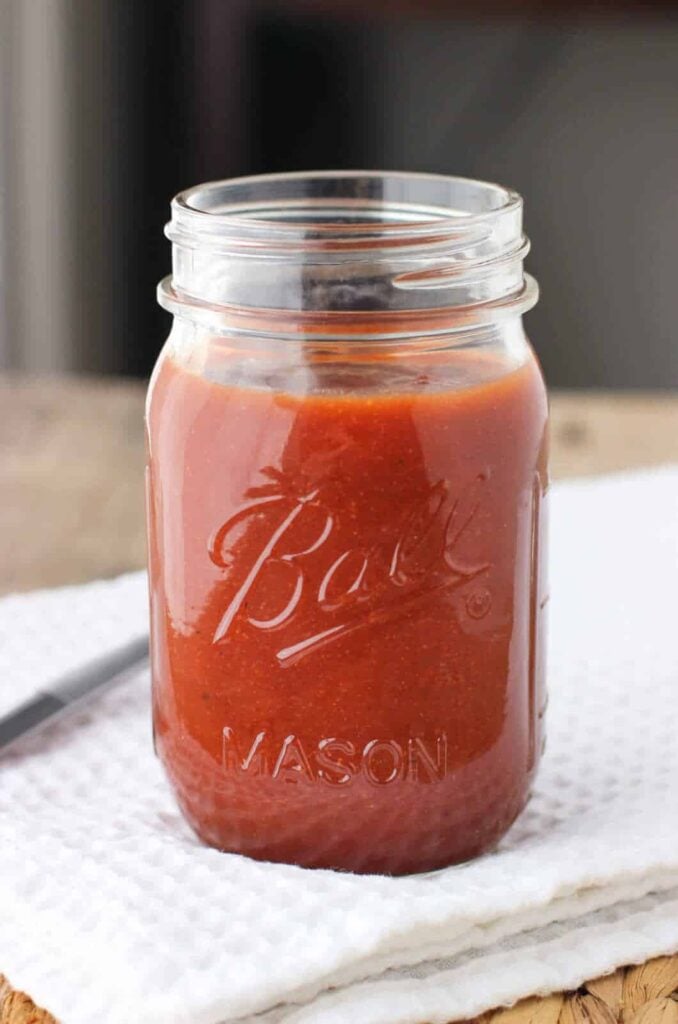 Kick up your usual BBQ sauce by adding some sweet maple syrup and bourbon! Don’t fret, the alcohol is mostly burned off in the cooking process but you are still left behind with the unique flavor or bourbon- without the buzz!

Grab this tasty recipe for yourself over at mysequinedlife.com. 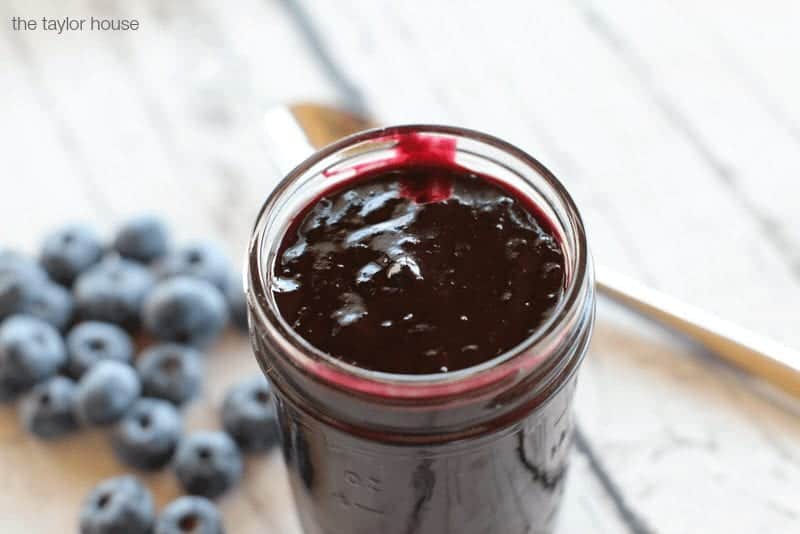 Yes, that’s right- BLUEBERRIES! Forgot all what you know about typical BBQ sauce and whip up a batch of this blueberry-laden sauce for your next BBQ. Made with Balsalmic Vinegar, this sweet sauce is going to give you a new lease on life when it comes to BBQ sauce.

Check out this amazing recipes over at TheTaylor-House.com.

I'm a born and bred Southern California native and currently the managing editor at Red Tri. I get to share my life with my husband of 13 years and our beautiful, 5-year old daughter. In my free time you'll catch me cheering for the Dodgers, cooking, baking, reading, crafting and probably watching a little HGTV!

How to Pair Wine With Your Favorite Toddler Snacks

8 No Heat Hairstyles To Fake A Good Hair Day