5 Classic Cookbooks Every Family Should Have

We all have our go-to meals that can save us when we’re in a pinch. They’re the recipes we’ve done so many times we have them memorized. But while those same recipes are typically classic family favorites, you have to admit they can get a little old. Eating the same meals over and over isn’t fun. In fact, it often leads to kid complaints. When you need to shake-up meal time and try something new, a cookbook is your new best friend. Sure, you could jump on Pinterest and scroll until you see something appetizing, but there’s something about cooking from a book that just feels right. All you really need is one classic cookbook to get you started. Here are a few tried and trusted classics that always serve families well. 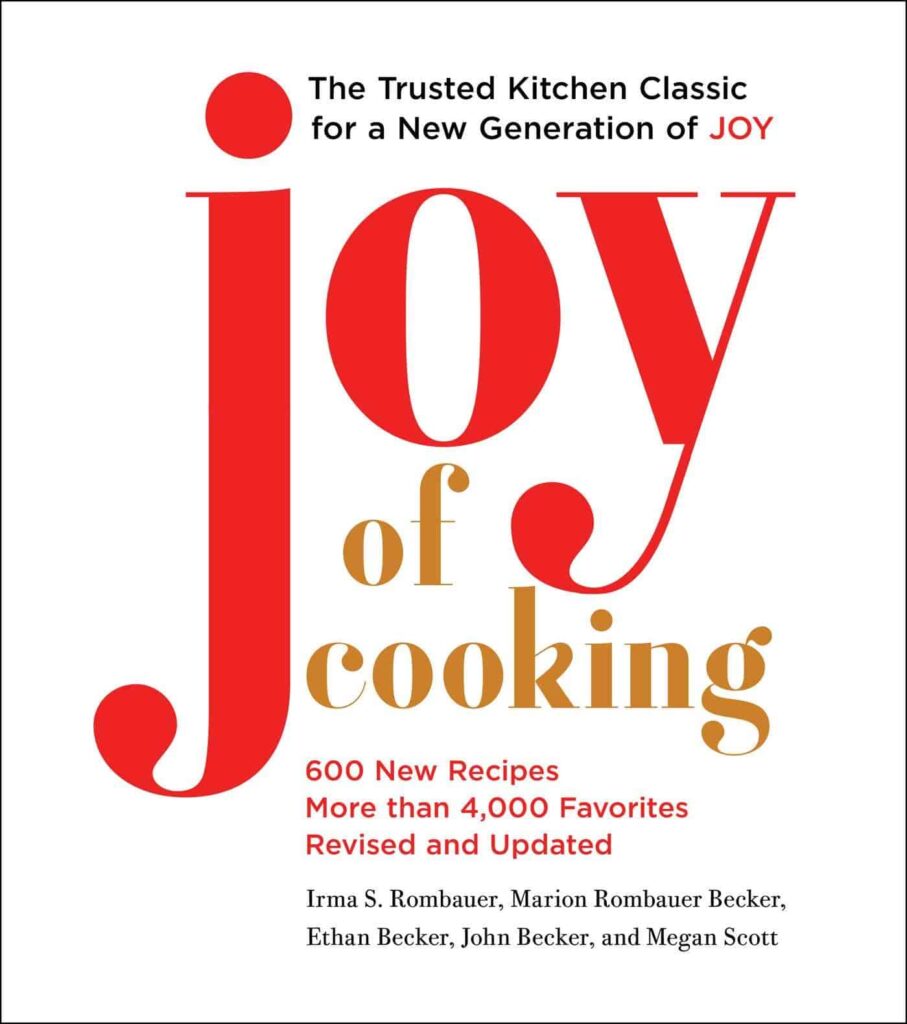 Written by Missouri homemaker Irma Rombauer, Joy of Cooking is considered the most popular American cookbook. It’s been around for about 90 years, and the recipes and concepts discussed in the book are as relevant today as they were back then. It’s described as an “all-purpose cookbook” that is now on its ninth edition. An instant classic, families appreciated how all of Rombauer’s featured recipes were designed for middle class families that didn’t have a lot of time or money to put toward daily meals. Rombauer tested each recipe herself, and this book is now found in millions of homes across the country.

Mastering the Art of French Cooking 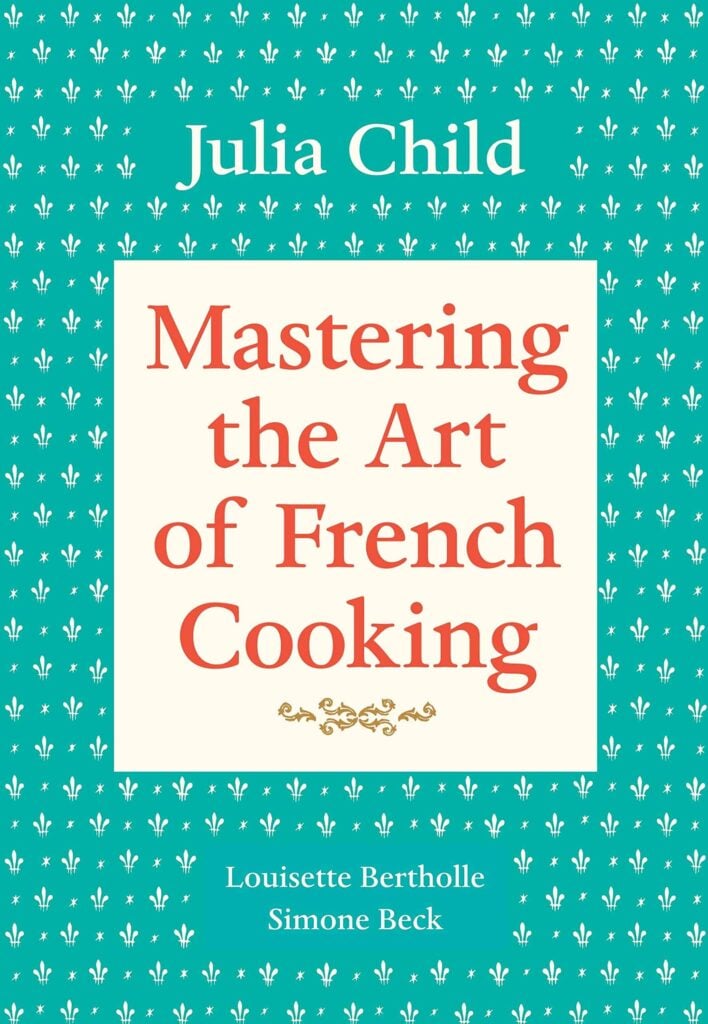 Don’t be intimidated by the title of this classic cookbook. French cooking sounds complicated, but Julia Childs breaks it down for the average American amateur. Childs worked with two trained French chefs to create this book that was specifically written to middle class Americans in the 1960s. It’s a comprehensive guide to French cuisine that puts French cooking techniques into layman terms. It stood out from the competition because the recipes only used ingredients and equipment that could easily be found at the average American grocery store. It was a favorite back then, and the book has remained popular ever since.

The Taste Of Country Cooking 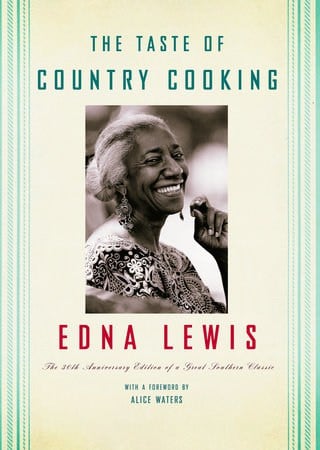 If you crave classic southern recipes, The Taste of Country Cooking by Edna Lewis should be in your kitchen. Lewis herself was a remarkable woman, and her most popular cookbook is a compilation of recipes and insight into southern living and African American food. She perfects classic southern staples including pan-friend chicken and separates her recipes based on season. Fresh vegetables often take center stage and her summer desserts are full of fresh fruits.

How to Cook Everything 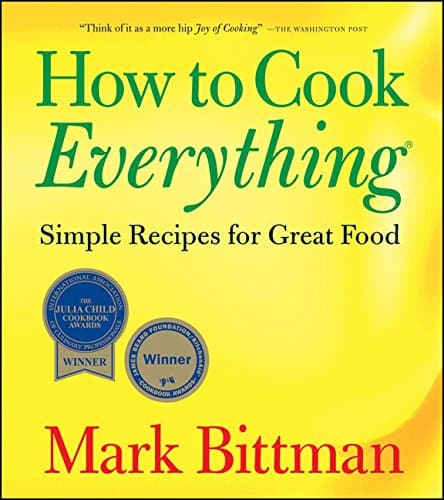 Complete with 2,000 simple recipes, this classic cookbook by Mark Bittman could be the only cookbook you ever own. There are now several different editions including expansions in vegetarian cooking and convenience cooking. The reason this book in particular became so popular is thanks to Bittman’s no-nonsense instructions. He lays out his recipes as simply as possible and only includes ingredients and equipment that the average home cook is bound to have. There’s nothing fancy about the family favorites in this book, and that’s exactly why we like it. 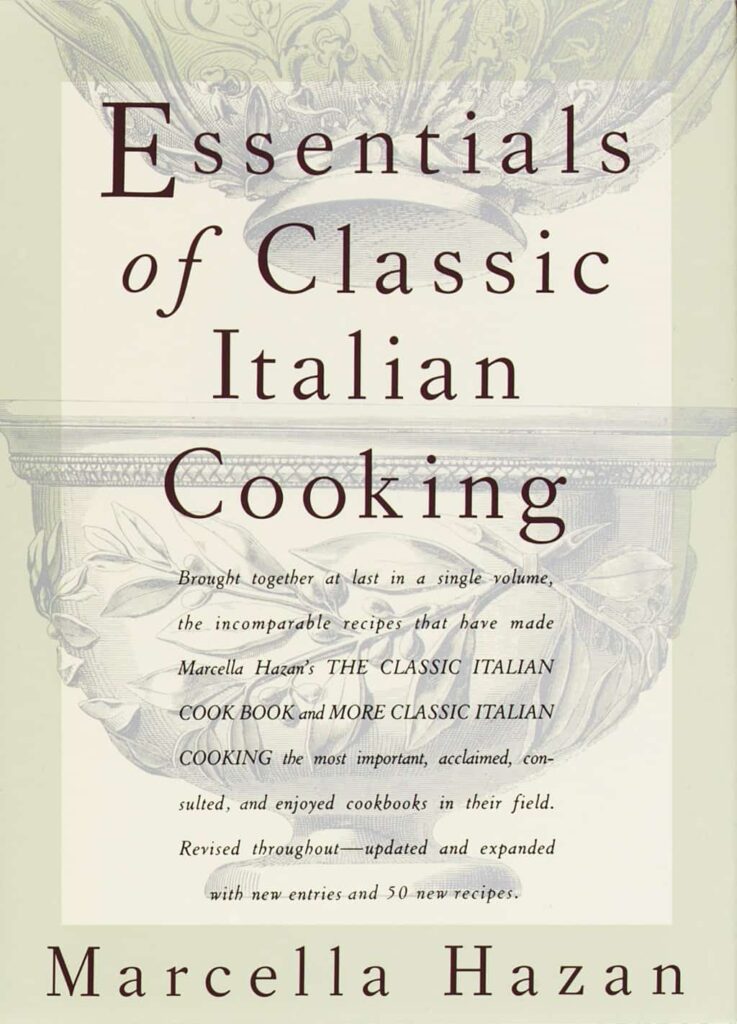 Who knew that Italian night at your house could mean more than spaghetti and meatballs? Essentials of Classic Italian Cooking is described as a “culinary bible” for anyone interested in expanding their skills in the kitchen. Author Marcella Hazan designed her book to be a basic guide for beginner cooks. You won’t find anything too complicated among the many recipes. There’s even a good chance you’ll stumble upon a new family favorite.

You might not need all five of these classic cookbooks on your shelf, but having at least one will make your job as home cook a lot easier. They’re full of inspiration and expertise that will keep your family full and happy. And who knows, you might even learn that cooking can be fun.

Ways To Encourage Your Nonverbal Autistic Child To Communicate

8 Clever And Festive Door Mats For Your Halloween Porch