Just like adults, kids are capable of getting angry The key difference is that kids often come from a place of pure emotion, with little reasoning and reflection of the potential cause and consequences. Your job as a parent is to understand the reason for anger in your child, which will equip you with the most effective means of dealing with it not just when it happens, but proactively so that you can help your child better deal with their thoughts and feelings in the long term. This will ultimately help your child be better prepared to manage their anger constructively, helping to prevent future outbursts and live a calmer and happier childhood.

It helps to remember that the majority of the time when kids get angry, they are responding to things they deem threatening, such as shouting and hitting their sibling (who broke their prized possession) or their parents (who disciplined them “unjustly”). Thankfully, you can handle anger in a constructive way and by helping kids feel safe and secure you can help them get past their anger and instead opt for positive modes of problem-solving. Here are some of the best ways to help your kids deal with anger issues on a daily basis. 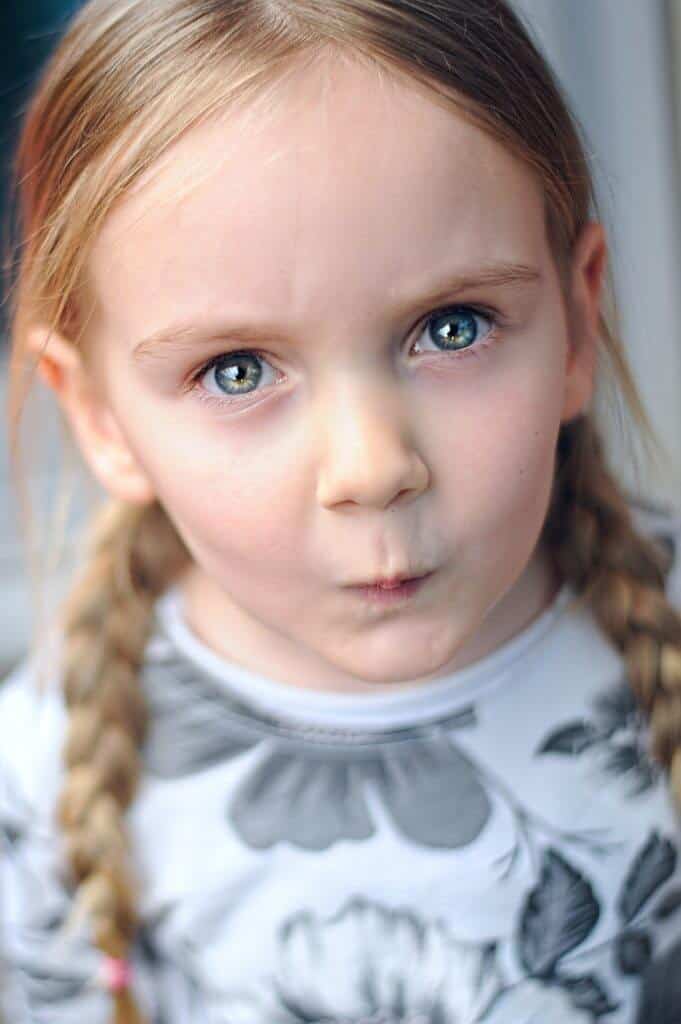 First and foremost it’s important to reflect on your own behavior and how this may impact your child. One of the primary ways children learn is by mirroring your own actions and behavior. By adopting a calm and patient attitude, your child will be able to see this example as something to aspire towards, even when they get angry. Admittedly, at times keeping your cool is far easier said than done, but if you want to see your child behave better, it’s an essential step to take. In the long term, kids learn from your example of self-control and adopt the belief that certain thoughts and feelings aren’t so scary after all.

It’s often easier to stay cool and collected when things are running smoothly. It’s not so easy when things get out of hand. However, shouting at your child is only going to make them feel worse especially when they are already feeling threatened in some way. Even though it may not appear this way when they are in a rage, it’s important to bear this in mind. Adding more aggression to the situation will only make things worse. As a parent, your role is peace maker and from your actions your child will learn how to approach situations in future.

It’s crucial that you reassure your child that feeling angry is perfectly fine and it’s not something they should feel ashamed of. It’s vital they know that when they are angry they can feel comfortable voicing their concerns to you. Of course, you don’t have to accept his or her reasons but you can certainly accept what they are feeling. At these angry moments, don’t try and shut your child off, since that can often make the situation worse as they will then often attempt to get your attention in any way they can. Alternatively, offer them a listening ear: “Why are you behaving like this? Tell me how you are feeling.” Once they have calmed down, you can discuss their concerns.

It’s important to not see this as a means of giving into poor behavior. The reality is that all emotions are natural and permitted; only actions are to be restricted. If you attempt to shut off your child’s emotions, those thoughts are going to be hidden from you. This only means when your child does have rages, you will have a more difficult time getting to the root of the problem. If you make them aware that all emotions are acceptable, then they won’t hide them and will be encouraged to express their feelings to you instead.

When your child is in the midst of anger, there is very little you can do except offer a calming atmosphere and space for him or her to be in while they calm down. In the long term, you can teach your child how to notice when they are getting angry and how to deal with those negative emotions before they get out of hand. With young kids, the best way to achieve this is to familiarize yourself with their triggers, so that you can take the necessary steps to add calm to the situation. This may include a reassuring hug or mean completely taking them out of the environment.

Enabling your child to express their emotions does not mean condoning aggressive actions. It is never permissible to okay hitting anybody. If they ever overstep the boundary, as a parent you need to reaffirm that it is not ok and guide them in dealing with their anger. You could say “You might be angry, but it is not OK to hit people. Tell me why you are mad so we can deal with this.”

It may be tempting to isolate your child on their own in the hope that they calm down and reflect on their behaviour, but the truth is that this is the point where they need you most. Angry kids need to feel safe, so if they are left alone with very conflicting thoughts and feelings, this probably won’t help them resolve their emotions. So the next time your child starts to lose it, remain calm and listen and you’ll probably be astonished at the affect it has on them.

Children who are more at ease with their emotions are better equipped to deal with anger in a positive way. Sadly, some kids don’t feel comfortable talking about their thoughts and emotions. Often, this is due to parents and caregivers ridiculing or undermining their doubts and fears. Sometimes, kids have been isolated in the hopes they would calm down, but in reality this has left them unequipped to work through challenging thoughts and feelings. As a result, many kids try to contain their emotions, but often this leads to erratic behaviour, often in the form of anger due to feelings of frustration and confusion. In these circumstances, children often benefit from professional support.

When children have anger management problems, it is a sign that they are petrified of negative emotions. In order to guard themselves against these feelings they start to use anger as a coping mechanism. They often seem like they are attempting to force you away, but it’s ultimately a cry for help.

Judy McLean is a mother of four, housewife who loves traveling with her family and expanding her mind. You can find more from Judy at her blog, Mom Bible, or by following her on Twitter: @themombible.

Why Is My Toddler So Moody? 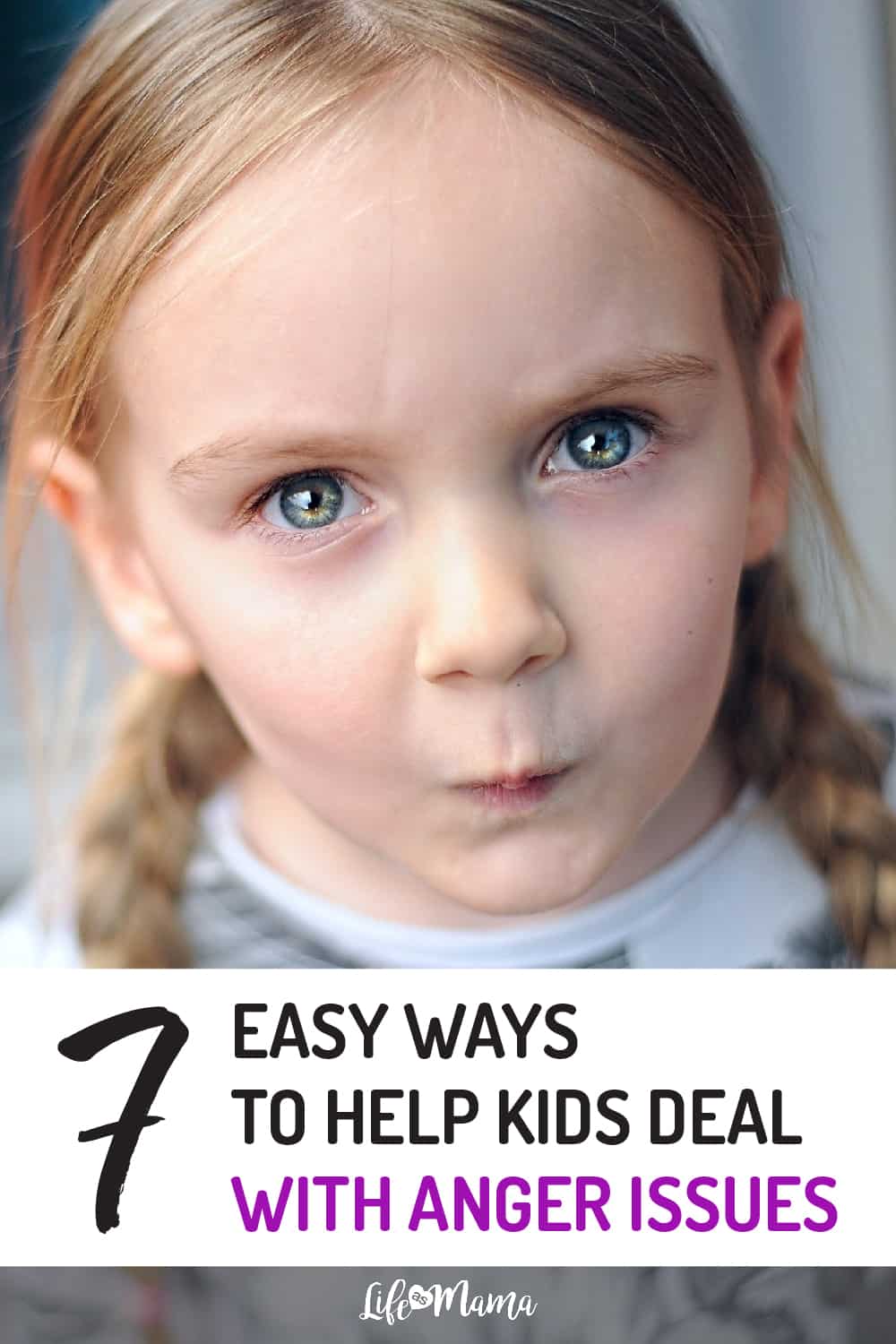 10 Tips for Keeping Your Kids Safe While...

7 Helpful Tips to Get Your Kids Excited...

Might As Well Jump! 7 Athletic Jumpsuits to Get You Moving

Here’s What Your Coffee Says About Your Personality