7 Signs Of Autism You Should Never Ignore

I want to preface this article by saying that I am not a medical professional and that the advice I am giving here to others is strictly from personal experience. A formal diagnosis of autism is heavy news, no matter how strong you are. Autism is not something that has a cure nor will it suddenly disappear. With the right treatment options, facing the diagnosis head-on and advocating for your child will help you to give them as normal a life as they can possibly have.

If you know someone that could benefit from reading this, please share it with them. For myself, it was easier to spot these signs as this happened to my third child. Often times, a first born or only child who is suspected to have autism will go longer without receiving a formal diagnosis because parents don’t know what red flags to look for. 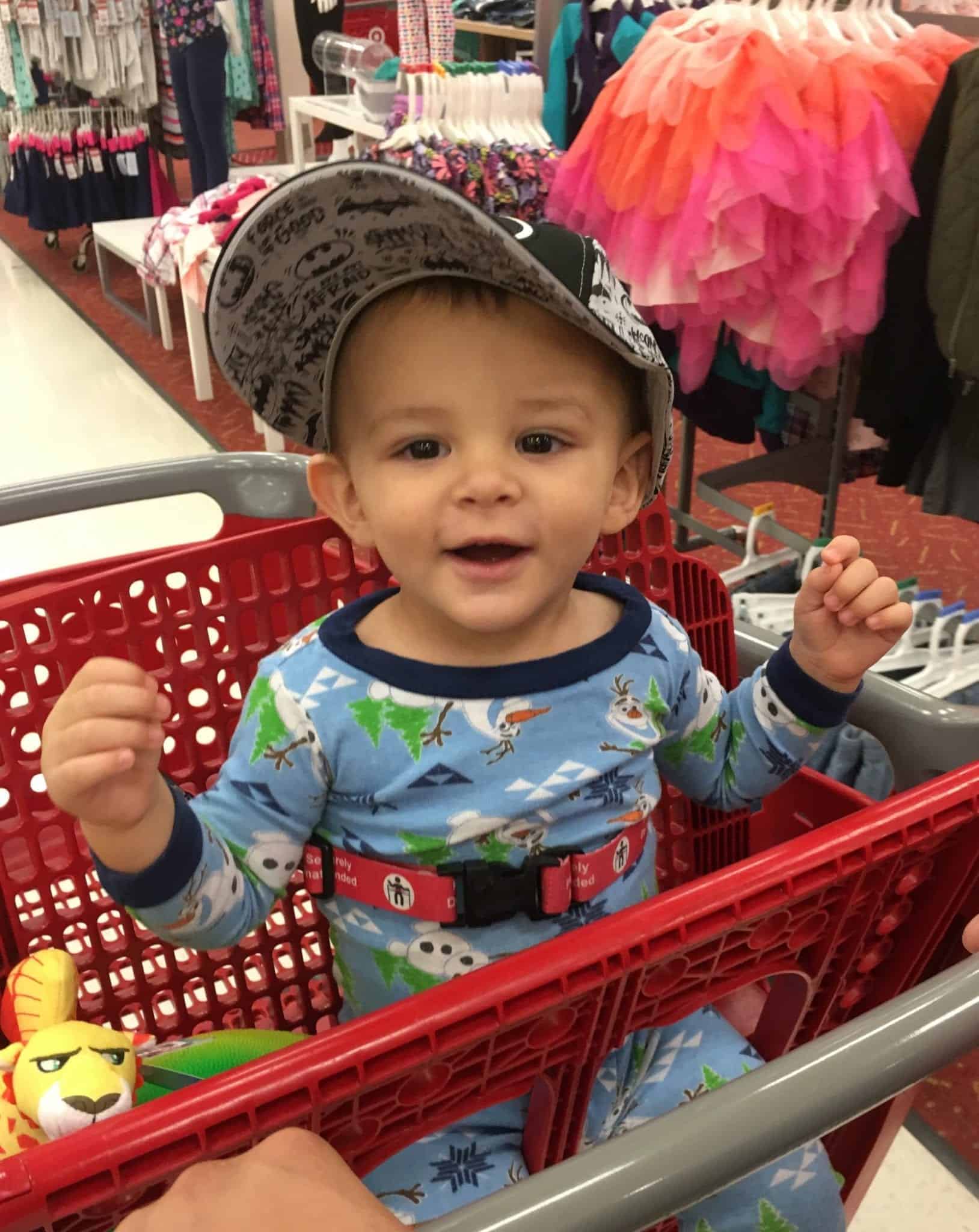 This is an image of my son, shortly before we started seeing red flags for autism. Never would I have thought that something as life-changing as autism was on his horizon.

My son was a wonderful baby. If you had told me at 6 months of age that he would be diagnosed as severely autistic 12 months later I would have told you that you were crazy. But around the time my son hit 1 year of age, I noticed that he started looking off often, and that he didn’t want to make eye contact with me the way he did when he did before. If I would lay him down to change his diaper, I would see him watching the fan, rather than looking at me. I’d say his name and urge him to engage, but he wouldn’t always respond. This is a sign that will be easier to spot, as sometimes it’s the result of a sudden shift in behavior. (But I will say, my sweet boy has returned and now seeks to make eye contact with me, and it makes my heart melt. I’m a firm believer in the power of early intervention and I cannot preach this enough. Knowledge is power and autism is not something that can be brushed under the rug.) 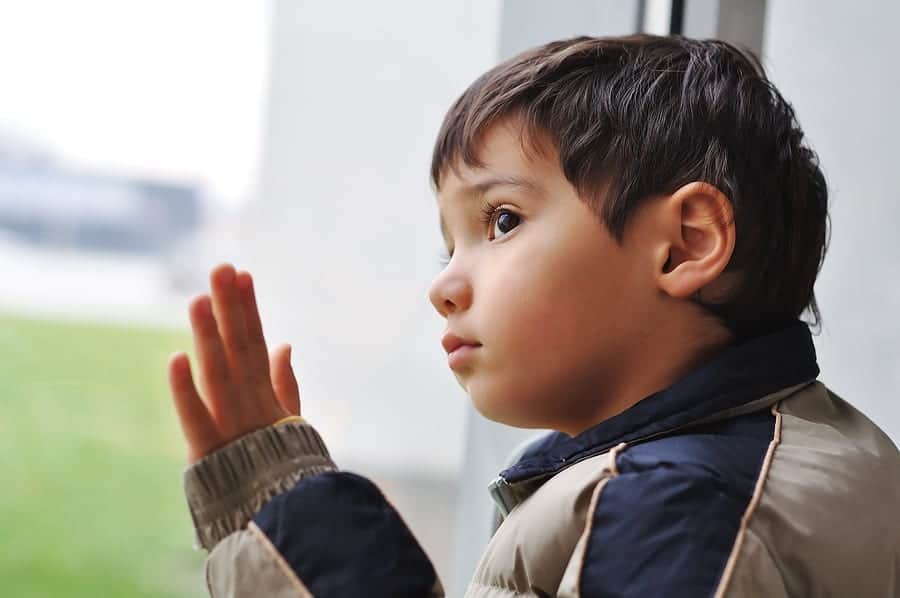 Lack Of Interest/Can You Hear Me?

When Autism was first said to us from a medical professional, I was more open to the reality of it than my husband was. (Ladies, men and women process things differently, and do not shame your husband if he has a hard time digesting the thought of autism initially.) With that being said, we both thought that despite passing his newborn hearing screening, we should have our son’s hearing checked out again. Per doctor’s request, we were sent to a pediatric audiologist to have thorough hearing tests performed. The reason I’m saying we did this is because our son wouldn’t look when we called his name. Even if we would raise our voices loudly and clearly when calling for him, he many times wouldn’t even bother so much as to look, turnaround, or come to us. And more so, if guests would come to our home, he’d prefer to stay in his room or away from them. I would often wonder, why does he choose to be in his own little world? Once the hearing check came back A-okay, it was then that I realized that instead of him coming into our world, I should try stepping into his. Over time, he has started to engage more with us, but he often prefers to play by himself or entertain himself. Now I just encourage our daughters to play in the area that he is playing, and sometimes when the mood strikes him, he’ll see what they are doing nearby and get curious about it.

My two oldest children are both girls, and I’ve witnessed many magical tea parties, fake phone conversations with pretend phones, etc. For my son, I noticed by his first birthday that he never had an interest in mirror play with other children, and never once did I see him play pretend with his toys or other objects around the house. When you visit your doctor, they should be asking you the milestones that your child is hitting. And while I am no means the kind of parent that thinks my child must reach said milestone by said age, it’s very important to watch for this sign of autism in your infant/toddler.

My son has been fascinated with cars, particularly Hotwheels and Matchbox type cars, since he was roughly 9 months of age. But rather than play with cars on tracks or engage others to play cars with him, he would take his cars and line them up in neat, precise rows. When he wasn’t doing this, he would also flip them over and spin the wheels repetitively, and watch the wheels spin, many times over. Some kids are known to do quirky things, and we love all our children for their little quirks, but this repetitive behavior was clearly obvious and much unlike anything my two older children had done when they were that age. 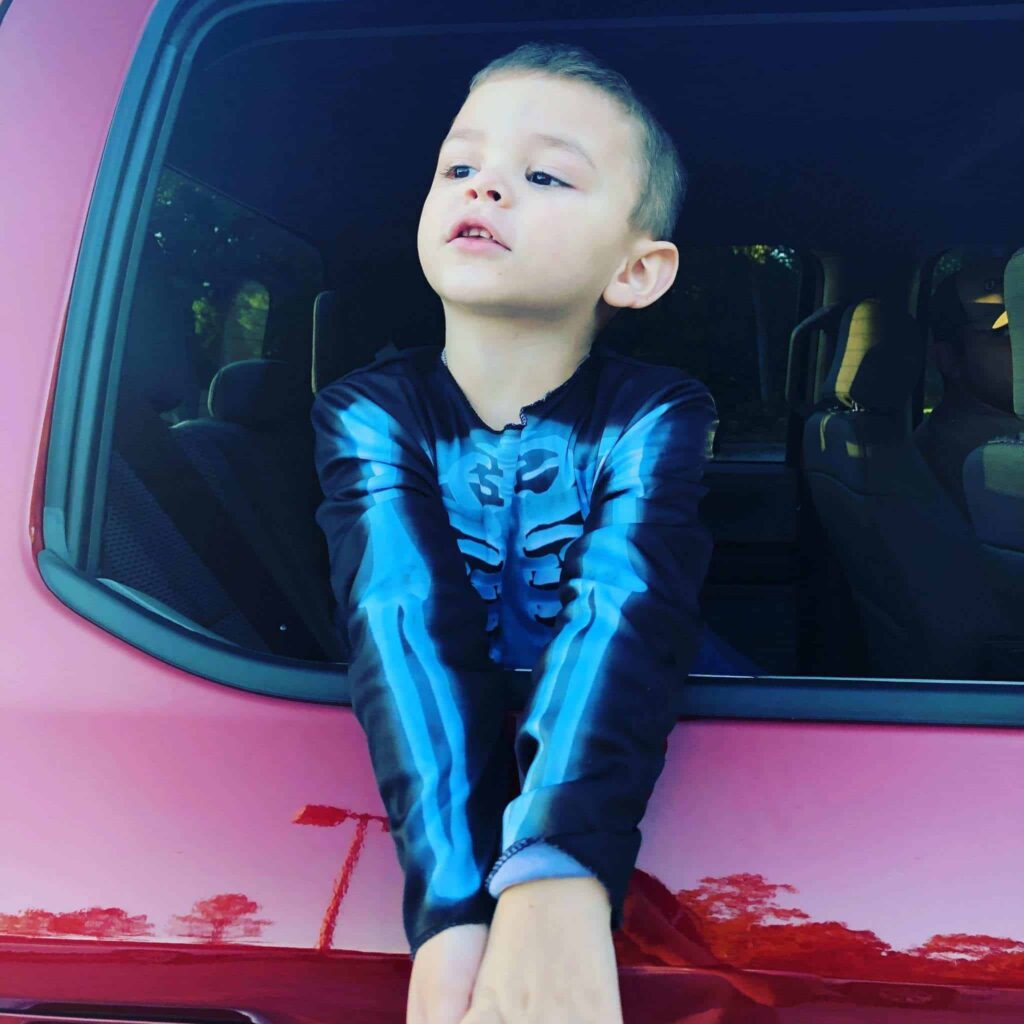 Loss of Speech/Delay of Speech

Watching my son lose his speech was so painful, even now it still hurts me to think on it for too long. (I will never, ever forget the sound of him calling me “mama” and I hold onto it to give me hope for his future.) By his first birthday, my son knew a handful of words that he would say often. Pretty simple words, but never a combination of tiny toddler words mushed together the way my other children said when they were one-year-olds. He never grew past this handful of words. And worse, the words started disappearing. No more mama, no dada, no go, no car. No more bye.

By 18 months of age, these words completely disappeared as if they were erased from his memory. A slate wiped clean. He is turning 4 in April of 2019 and we still have not gotten those words back. But that is okay. They will come back someday. I have no idea when it will happen, but I assure you, it will be worth the wait. For now, we’ve unlocked the power of American Sign Language with help from ABA Therapy and although my son cannot make the words come out of his cute little mouth, he can sign to me and tell me that he loves me. Loss of speech or severe communication delays are signs of autism that cannot be ignored. And if you have a good pediatrician that you trust, they will be sure to spot this for you.

My son is a sweet child that honestly could not hurt a fly. When he was very small, he would go everywhere with me. We really were like buddies, always together. Heck, I even flew with him on an airplane 3 times by his first birthday! Around 15 months of age, a drastic change occurred in my son. The calm, sweet, curious boy who loved going places with me would shut down when taken into social settings. It was right around this time that the large, heavy blanket infatuation started. My sister had gotten two large fleece Vera Bradley throws for my husband and I and my son wouldn’t go anywhere without one, or even sometimes both, of them. I realized quickly that my son was dealing with anxiety being around people. So I found ways to accommodate him and let him know that he was safe and that everything will be alright. I explain it best to his sisters like this: For a child with autism, anything and everything can be scary to them in strange, loud places with unfamiliar people. We just let him know that he’s okay and we do our best to remain calm and centered and try best not to become flustered so that he can feed off of our positive vibes. It might sound silly, but it works for us, and most importantly, for our son. Sure, there are some places we don’t go and don’t force him to go, but now we can go to the grocery store without him having a full-blown meltdown because of it.

Autism Parenting Magazine has introduced Social Stories for Autistic Children, and it’s a wonderful tool for helping with these stressful situations!

Just as I had mentioned above, along with the anxiety, my son suddenly began having uncontrollable meltdowns around 15 months of age. I totally understand that kids can go off the deep end sometimes, but these were unlike anything I had ever seen in my life. My child would scream bloody murder for no reason, or be inconsolable at the drop of the hat. And this was not because something had triggered him. This was out of the thin air. But worst of all, attempting to console him would only prove to make matters worse.

As a mother, this was extremely difficult because I felt utterly helpless. My son didn’t have the ability to talk and tell me what was wrong and if I tried to hold him or pick him up he would go berserk on me. Kick me, hit me, you name it. And since he was generally such a kindhearted little fellow, this was incredibly perplexing to me. I learned from medical professionals that I had to let him self-soothe, calm down, and come back to being himself once he had let out all his troubles and frustrations.

I will tell you that those scary moments do not happen anymore, and I am beyond grateful for it. Watching my son scream out of confusion, frustration, and likely anger, honestly made me feel as if my heart was shattering into a million tiny pieces.

Each child has their own journey in life. For my son, Boston, his will just have a few more hurdles to jump over. But I will tell you one thing, he has a mother by his side that will always advocate for him and get him the help that he needs to become the best version of himself that he can. My son started ABA Therapy full-time on November 7, 2017 and it has honestly changed his entire life. He now attends preschool five half-days in the Severe Communication Delay (SCD class) at a local elementary as well as three half days a week at the same ABA Therapy he attended previously on a full-time basis. 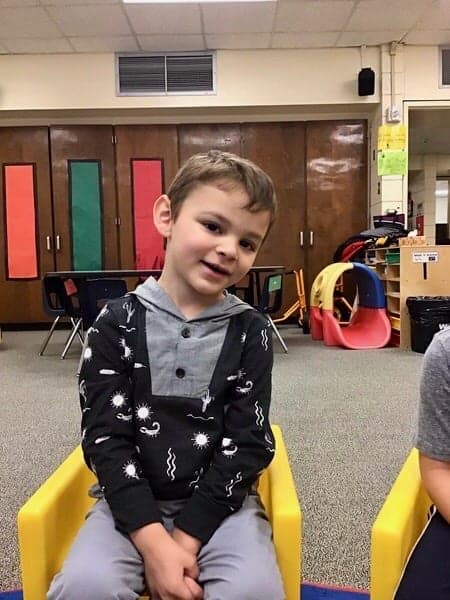 A diagnosis of autism is life-altering. It can test your sanity, your marriage, your pocketbook, your parenting, anything, really. But you know what it’s taught me? It’s shown me that I am stronger and braver than I ever knew I could be. This past October 2018 we walked in the Autism Speaks Houston walk as a family and it was an amazing event that I won’t soon forget. (And we even raised $2k to support the Autism Speaks foundation!)

We have good days and we have bad ones, but the power of positive thinking is what we use to help keep us strong for the sake of our son. 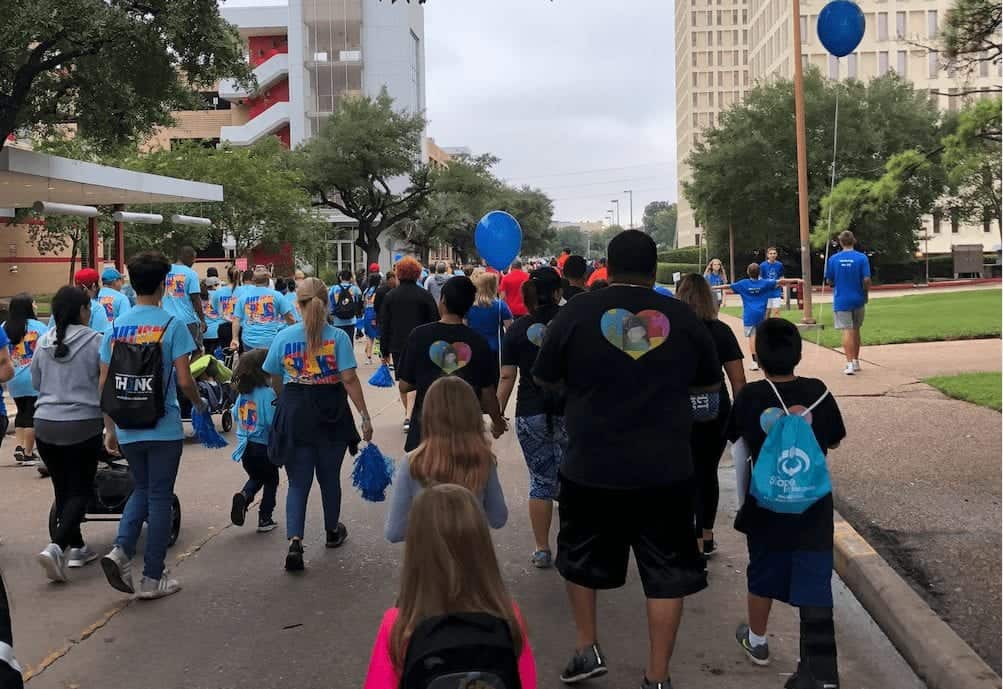 Autism has no cure, but it needs advocates to spread awareness and to show the world that a person living with Autism is different, and not less. I am one, and I hope that you can be, too.

What to Expect After Plastic Surgery