Ask A Doc: I Found A Tick On My Child, Will They Get Lyme Disease?

When is a freckle not a freckle? If you’ve ever seen a little black dot on your child where you know one wasn’t, welcome to the scary world of ticks.

Ticks are more common in the months kids are outside. With Pokemon Go, the good news that they’re more likely to be outdoors means we all need to know what to do with the tick. Fortunately, despite the media, tick attachment truly isn’t a ticking lyme bomb. While Lyme disease is becoming more common, chances are less than 1% of getting it even from a tick that’s been there a while. 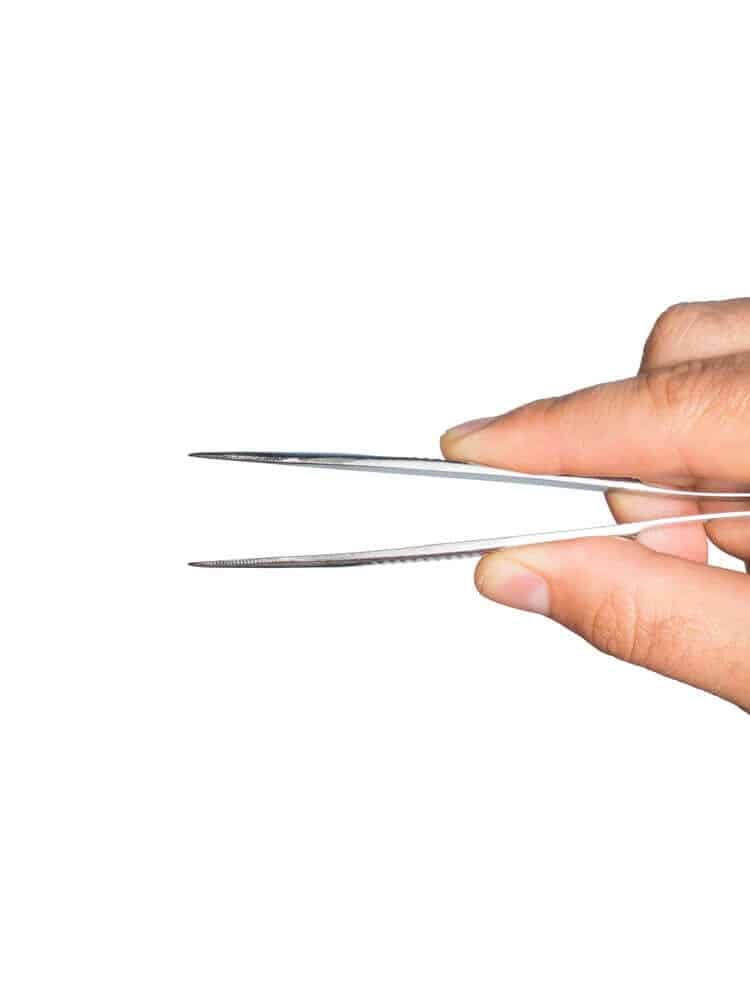 Lyme is more commonly transmitted in the spring and early summer by nymphs. Adult ticks are the culprits in the fall, but they’re less likely to transmit Lyme because they’re bigger and easier to see and get off.

Time IS of the essence: if you see a tick, get it off as soon as possible yourself, don’t go to an emergency room. Ticks rarely transmit disease when they’re attached less than 48 hours. In fact, only 1% in one study got Lyme when the tick was on less than 3 days.1 The nymphal form of the ticks are the size of a poppy seed. Take tiny tweezers, firmly grab the tick by the head, and pull straight off with firm slow pressure. If a tick has gotten fat, it’s been feeding and the risk of prolonged attachment is more. Avoid squeezing while you pull, clean with soap and water after the tick is off.

Most places recommend watching for the 30 days to see if target-like red rashes develop, and starting antibiotics if so. However, if you’re in a Lyme-frequent area (see the CDC map here), it gets fuzzier.

For children who are 8 and older, a single dose of 4mg/kg doxycycline up to 200 mg reduces the risk of developing Lyme. Since it’s pretty uncommon to develop lyme disease from a single tick, studies to prove antibiotics help have to be HUGE to find a benefit. Existing studies aren’t really solid, but if you are in a heavy Lyme area and the tick was fat (or known to be on more than 48 hours), one dose is probably a good idea. If you’re younger than 8, the tick wasn’t fat, or outside the region, the best medicine right now is to wait and see. Often MDs will prescribe amoxicillin if a rash develops, but there’s a lot of leeway here.

Blood tests aren’t recommended after a tick bite, most people won’t need antibiotics, and while you can save the tick to compare it to pictures to see if it really IS an Ixodes tick, testing the tick itself isn’t recommended. The most important thing to know is that if you get a tick off quickly, you’re probably out of the woods. See what I did there? 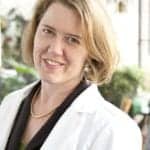 4 Important Things To Know About Your Child’s...

Ask A Doc: Why Is My Child Constipated?