Why I Legally Changed My Daughter’s Name

A few months ago, I discovered Quora. I had known about it, but I’d never actually used it before. I won’t lie, I’ve quickly fallen under its spell. A few weeks ago, I saw a question that grabbed my attention. I thought a moment before answering and decided it was a great opportunity to tell my daughter’s story of why we legally changed her name. The response has been very positive, and I thought this could make for a great post for other parents to read. The question was: Do you think changing your name can change your life?

Obviously, I can tell you from personal experience, it’s absolutely true.

When I was younger, I always wanted to change my name because I despised it. As I grew older, more and more people I met would often tell me that they liked it. I always had this strange fear of my late mother and disappointing her, so I kept it.

Flash forward to last summer, 2019. My oldest child’s birth name is Annabelle. We elected not to give her a middle name. Turns out, this was a strange coincidence that ended up working out in our favor. 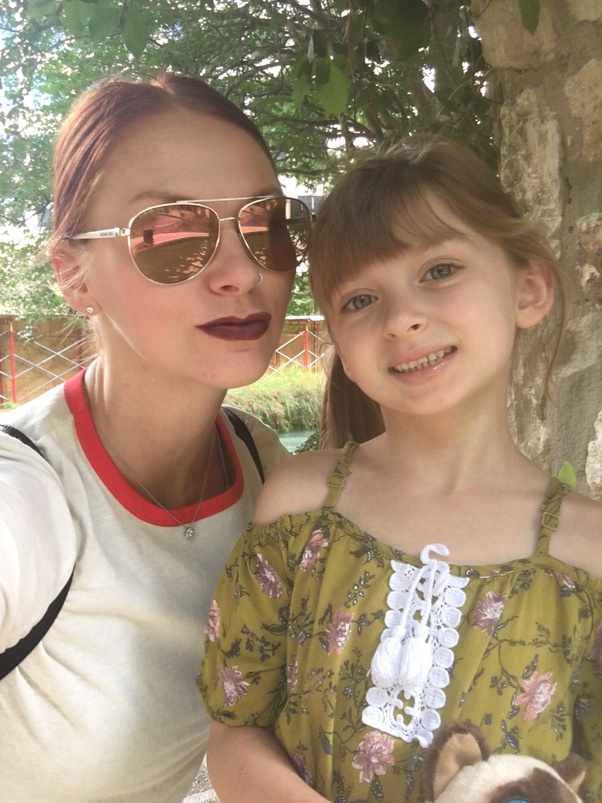 My daughter was born in 2011. Three years later, the Annabelle horror franchise debuted. By the time that my daughter was in kindergarten, she was harassed daily over her name at school.

As a person who was taunted relentlessly over their own name growing up, I knew exactly how this felt. It sucks and it’s unfair. I know that life is unfair, but I wanted to grant her some relief from the torment. Kids can be very mean, especially if they have parents who don’t teach their children about bullying.

My daughter finally mustered up the courage to ask me if she could change her name “for real” she said.

I had also chosen a family name for her, though later I found out the person I’d named her after wasn’t actually the nice person they were made out to be. I felt this was serendipitous. A sign, you could say. 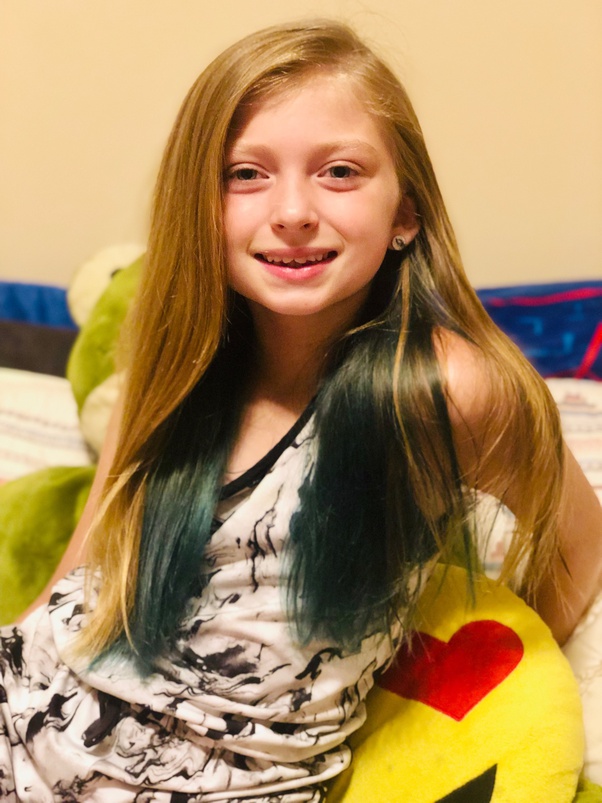 So, together with my supportive husband/her father, we started talking about names. She wrote down several she liked, and we had her practice writing them. We told her the most important thing was that if she wanted to change her name legally: A. She’d have to be the one to tell people and we are not changing it again; B. We wanted her to pick it.

Her sister is named Daisy, and after careful consideration, my daughter decided on the name Violet.

She said that she liked how it sounded and that it “matched” her sister. Not going to lie, that made me feel all warm and fuzzy inside! 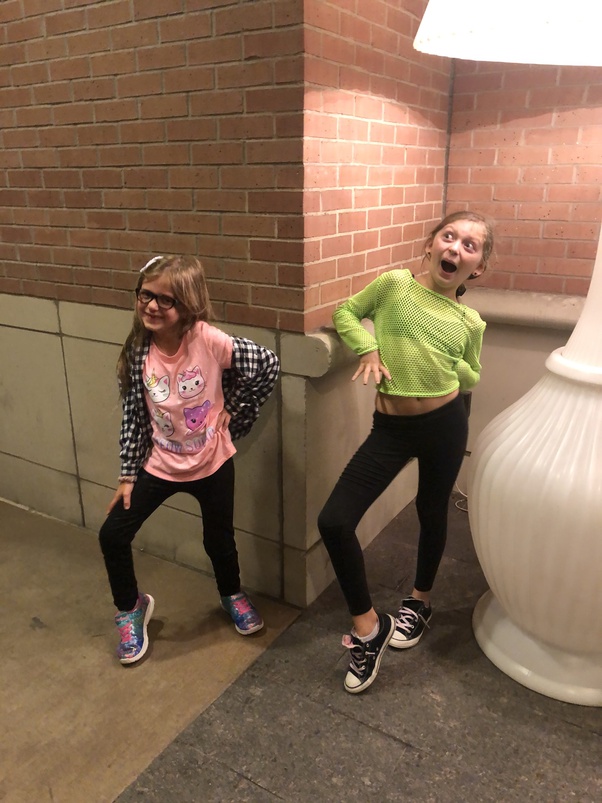 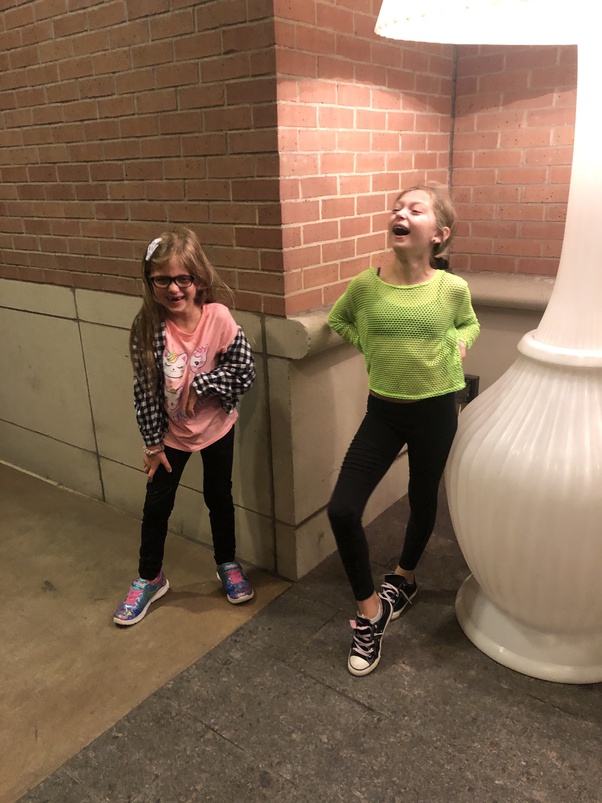 I legally added it as her middle name last year. Since then, I’ve seen her grow and mature in leaps and bounds, and I no longer see a scared young girl who is frustrated and confused. I see a girl who looks in the mirror and is happy, proud, and ready to take on the world. 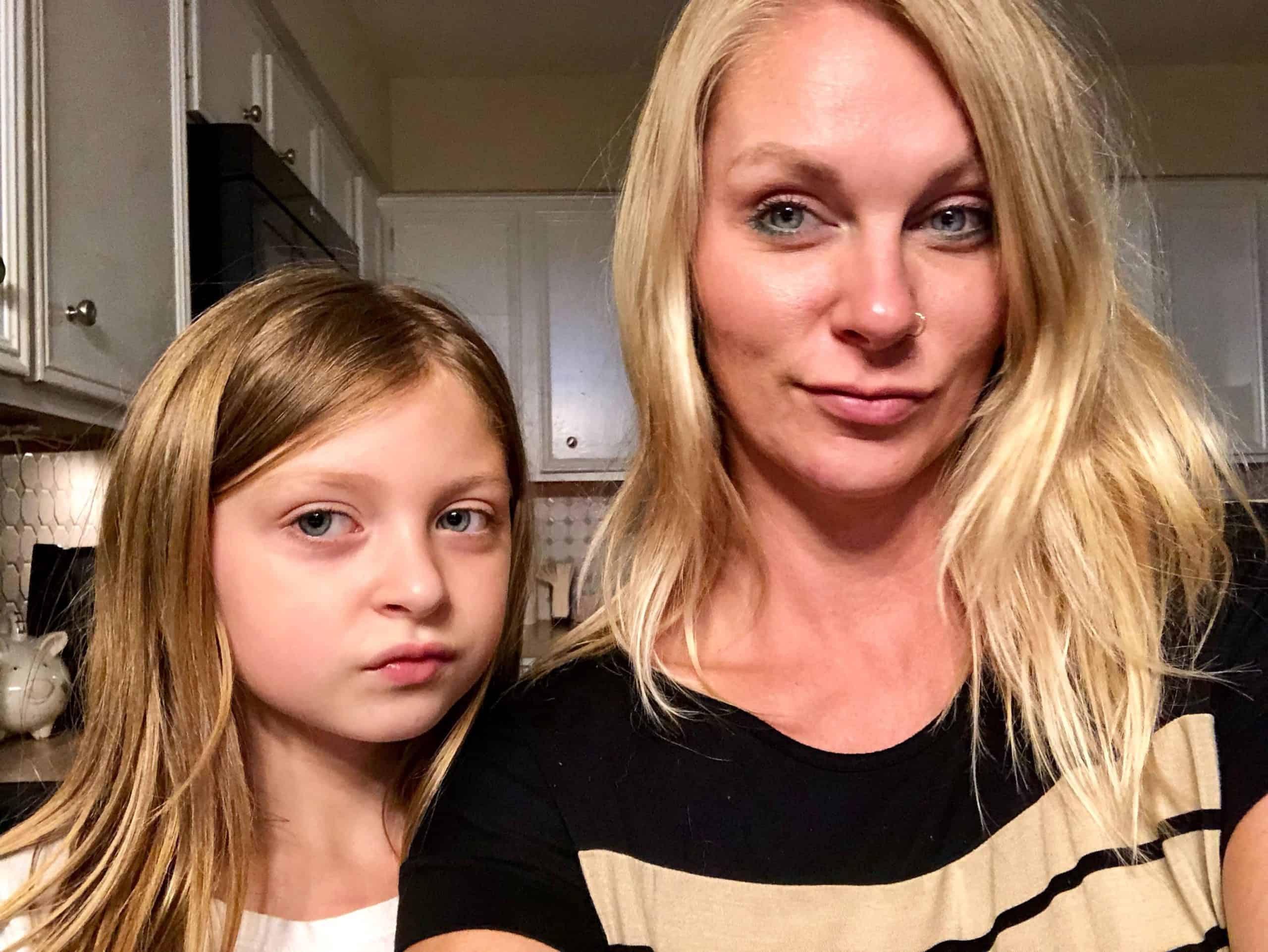 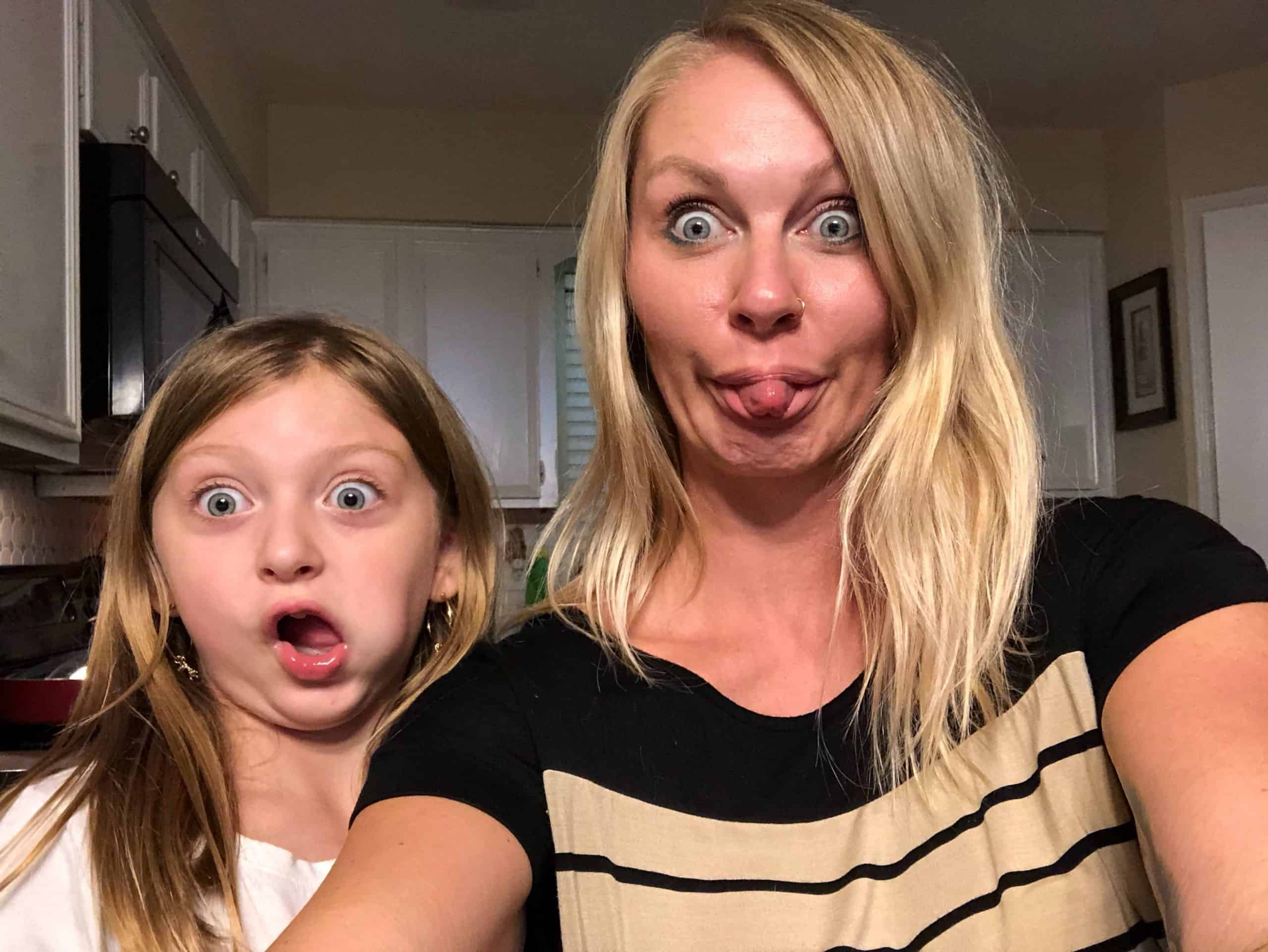 I will say, anytime I look back at old photos of her, my brain instantly thinks of her first name. Sometimes I joke and say “the artist formerly known as Annabelle” for laughs. 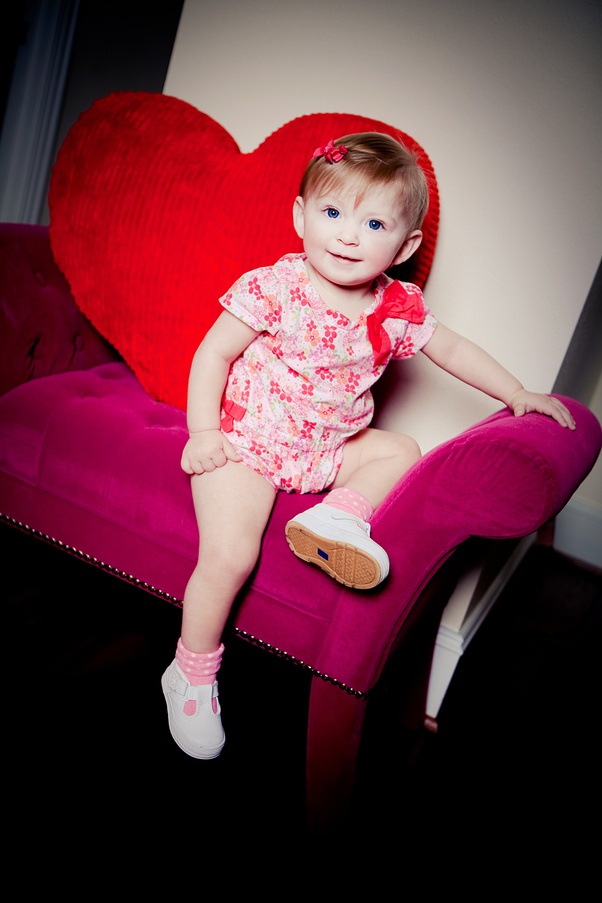 How to Get Your Health and Fitness Back...

The Best Resources When It Comes To Family Travel

Kitchen Remodeling: 6 Trends that are Here to Stay