The independent family music scene has blossomed over the past decade, with interesting music being made in the genre usually relegated to didactic tooth-brushing and rote learning songs. Indeed, children’s music has grown up, and many new recordings offer something not found in mainstream pop music: lyrics that are smart and appropriate for children (while not driving parents insane!).

Here are five new albums for fall which promise to expand a child’s horizons while delighting even the most discriminating adult musical ears.

Two teachers (and parents) create soundtrack to rock kids through their school year. The exuberant “Back at School” kicks off this power-pop album, and songs like “You Could Be the One,” “That’s My Style” and “Queen Ellen of the Spelling Bee” will inspire kids even on the most stressful school days. The Bazillions are known for their zippy educational songs and animated videos, and this album includes two which will be made into videos soon: “Adjectives” and “Who What Where When Why.” Get it here: http://www.thebazillions.com/music/ 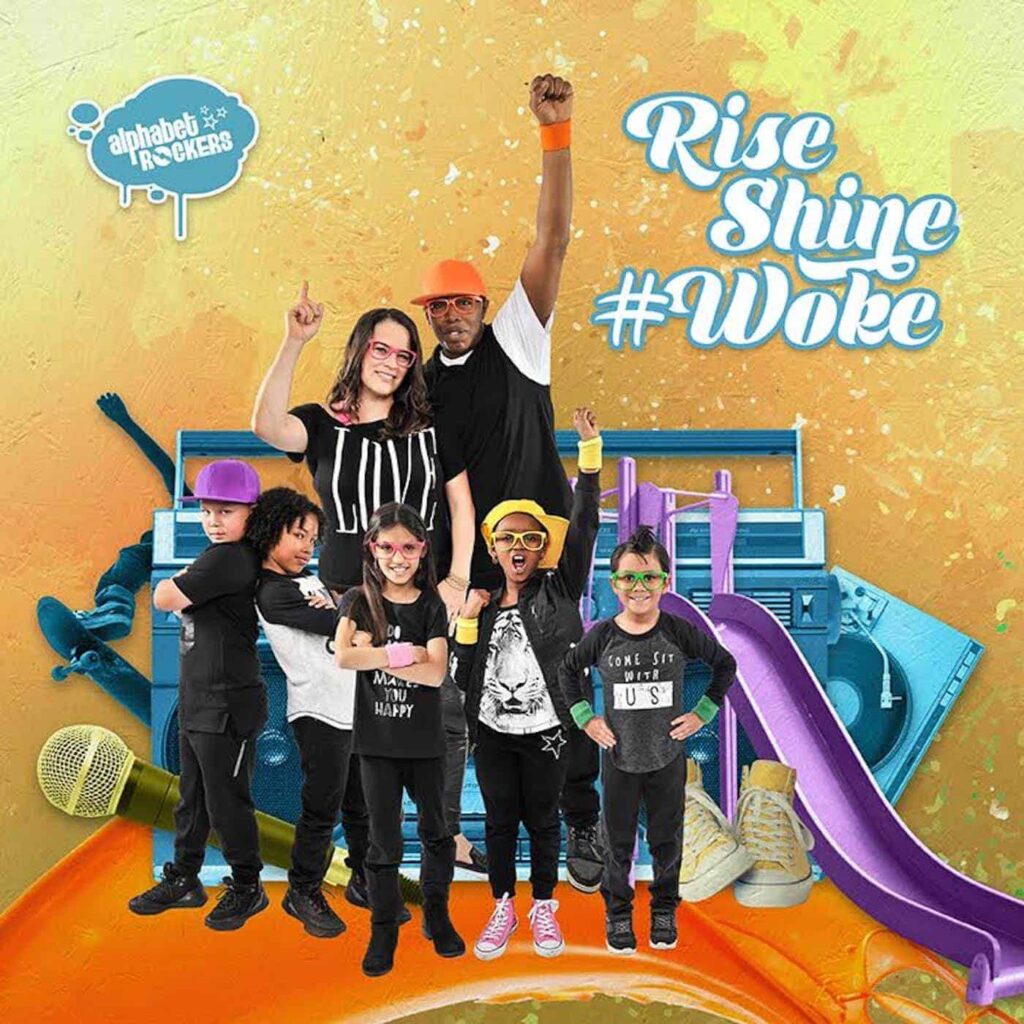 Every song is a discussion starter on this dance-inducing hip hop album for all ages. The Oakland based group brings together many musical guests and children’s voices for these socially conscious discussion starter tracks. From the irresistible positivity of “Shine” to the party track “Sway,” this is a unique album with a message of inclusion. As R. Kamau Bell says, this album is “the soundtrack for the lives of the future people that we want in the world.” Get it here: https://store.cdbaby.com/cd/alphabetrockers6 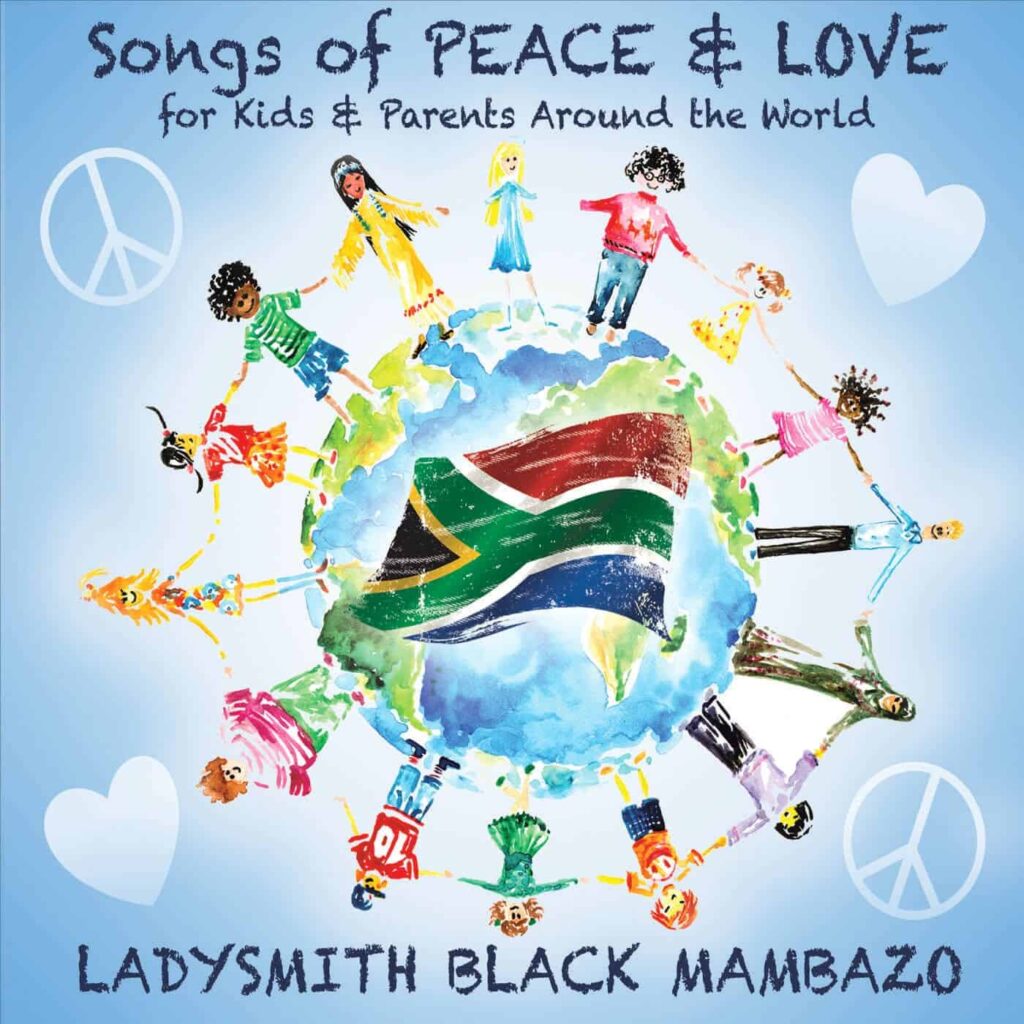 Ladysmith Black Mambazo: Songs of PEACE & LOVE for Kids & Parents around the World

The legendary multiple GRAMMY Award winning South African vocal group releases newly recorded classic tracks. Hopeful and heartening messages will soothe listeners, who will also start thinking about the larger world around them with tracks like “Homeless” and “Different Colors Mean Nothing to Me.” Their Zulu version of “Old Macdonald” is not to be missed! See them in concert during their U.S. tour in January-April 2018, and get the album here: www.mambazo.com 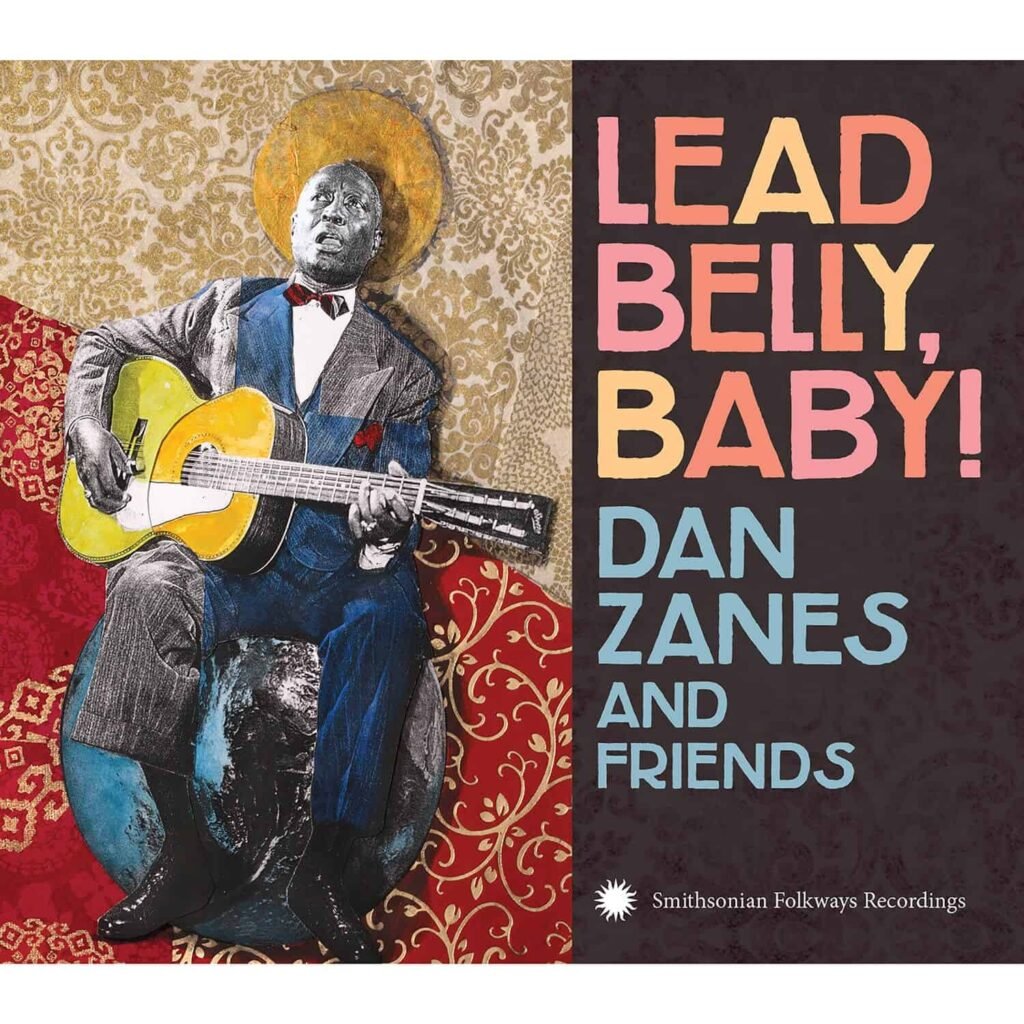 As a young boy, GRAMMY-winning children’s artist Dan Zanes was drawn to the music of Lead Belly in all of its magic, imagination, and mystery. This discovery completely changed his view of the world and his place in it. Zanes now presents a fresh vision of Lead Belly’s music for a new generation with a little help from his friends. Experience Lead Belly’s songs through a new lens as Dan Zanes and Valerie June, Chuck D., Billy Bragg, Aloe Blacc, and many others celebrate an American musical icon for this Smithsonian Folkways release. Get it here: http://www.folkways.si.edu/dan-zanes-and-friends/lead-belly-baby 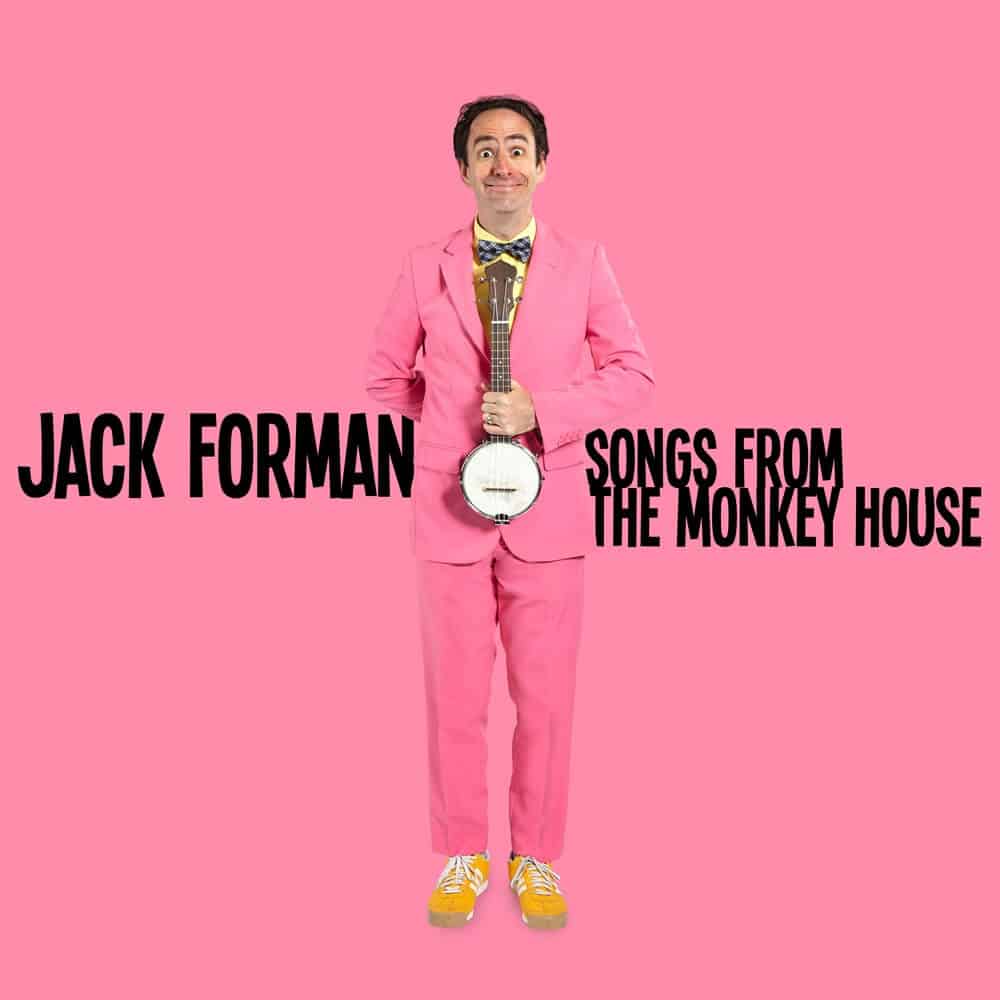 Jack is host of a daily call-in show for kids, “Live from the Monkey House,” on SiriusXM. The former teacher and current dad is also known for leading the Grammy nominated touring band Recess Monkey. In this new solo recording, Jack presents a set of zany original songs inspired by conversations with real kids. The result is a hoot!
Get it here: www.amazon.com/monkeyhouse

You’ll love this sampler we’ve put together just for you!

Tune in for more..

Here are some resources to discover new and interesting music for your family:

Beth is a mom and a fan of independent music, based in Portland, OR. She is steeped in the national family music scene, and she believes that music should be a part of every family’s daily adventures. Check out her company, Sugar Mountain PR (www.sugarmountainpr.com) for the latest news about children’s music and upcoming performances. 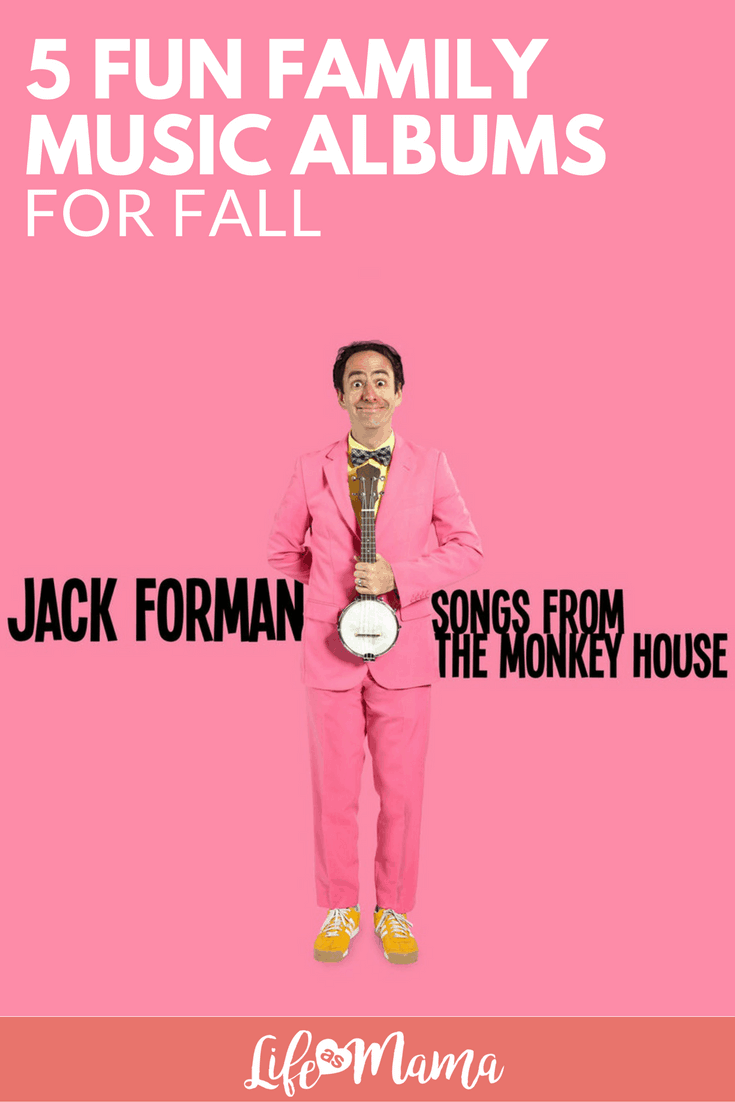 7 Helpful Tips to Help You Budget for...

Epic Backyard Activities to do with Your Kids...

The Benefits of a Modern Camping Trip and...

Five Fun Ways To Bring Your Family Together

Essentials to Keep in Mind When You’re Looking...

9 Healthy Snacks To Make You Feel Fabulous This Fall