9 Preschooler-Approved Shows To Watch With Your Kids 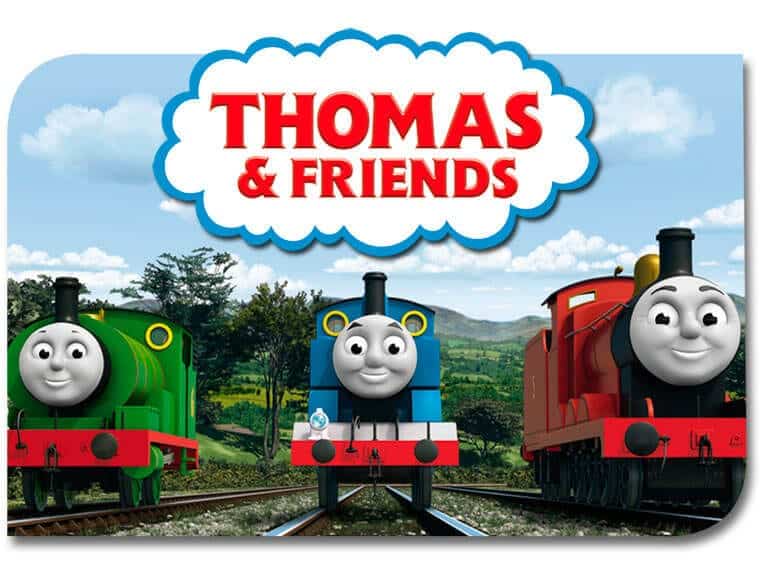 You know I had to put Thomas and Friends on this list. This British animated series which airs on PBS was also weird for me to watch at first. Their faces are so life-like…but they’re trains. The star of the show and in real life, is Thomas the Tank Engine. He goes on adventures with his fellow locomotives on the Island of Sodor. He is always striving to be a very useful engine. I get the impression this resonates with kids at this age because they want to be helpful. My daughter is so great about helping pick up her playroom, wanting to learn to cook, get her own snacks, etc. It’s because she wants to be independent and useful. So what I’m getting at is, we feel ya Thomas. And you’re doing a great job. 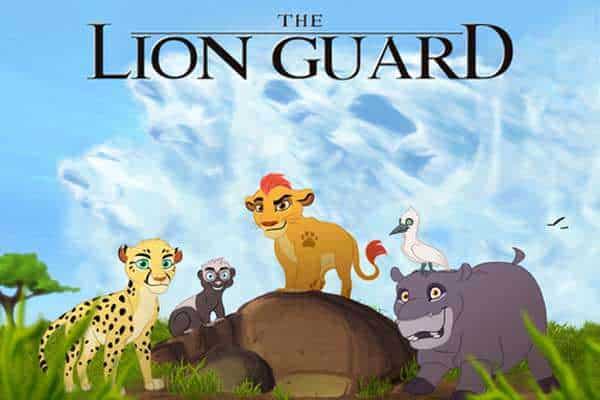 This show first aired in the fall of 2015 on Disney Jr and was a big hit. It’s a continuation of the story of The Lion King. Simba has children, and his son Kion is gifted the honor of leading the Lion Guard, a team that protects the Pride Lands and defends the Circle of Life. Pretty big responsibility for a little lion! The show takes us on the adventure with Kion and his friends. Some of the scenes with the bad guys might be a little intense for sensitive kids so definitely watch with them. But for the most part is fun antics with some interesting animals found only in the African Pride Lands. Sneaking in some education there aye Disney Jr? Well, thanks! 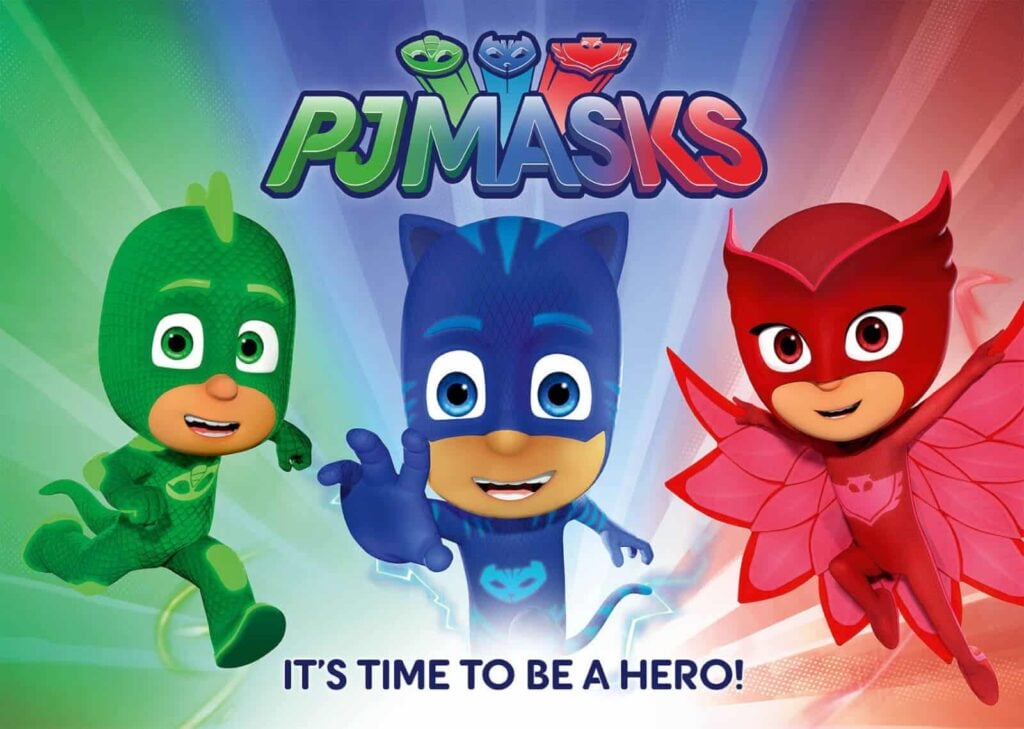 My daughter loves to assign the characters of this show to us because she likes to act out the action in our living room. PJ Masks was just released in the fall of 2015 and it features 3 kids who are friends by day, and turn into crime-fighting superhero’s at night when they put on their pajamas. Um, awesome! Superhero’s are all the rage right now so it’s only fitting that Disney Jr did something for the little ones. The kids-turned-superhero are Catboy, Owlette, and Gekko. Channing assigns herself as Owlette and sometimes Gekko. Dad and I get whoever she doesn’t want to be at that moment. The great thing about this show is it seems to get her moving. She wants to jump around and do the actions she’s seeing the PJ Masks do. They don’t actually harm anyone or do real violence. And it’s fun to watch them work together to “save the day!” and see my girl get so fired up about superheros. I predict there will be some pretty cool TV and movies in her future as she grows and develops her taste for TV.

Heather Brooker is a mom, actress, Emmy Award-winning writer, and host of the popular podcast Motherhood in Hollywood. She’s appeared on TV shows including Fresh Off The Boat, Grey’s Anatomy, Lopez and The Middle. Her blunt observations, interview savvy and gushy love for her daughter Channing make her the perfect host for her own podcast. If she does say so herself. Bottom line, she’s not a perfect mom, but she can play one on TV! For more from Heather, follower her @MIHPodcast on Twitter and @MotherhoodinHollywood on Instagram and Facebook.

7 Tips To Help Your Kids Get Better...

A Guide To Purchasing Tech For Kids

7 Soothing Things to Say to Your Child...

Giving Your Child’s Bedroom A Makeover: The Floor...

8 Secrets To Surviving Pregnancy While Caring For A Toddler