Being a parent can be a really difficult struggle sometimes. From the time your child is a newborn and won’t stop crying, to their temper tantrums as a toddler, to their disobedience when they’re a young adolescent – it’s all a frustrating fight. Don’t get me wrong, I’m not saying that being a parent is horrible. In fact, most often times than not it’s one of the most glorious blessings that can ever happen to you. But…that doesn’t mean it doesn’t come without it’s struggles and nothing compares to having a teenager, especially a teenage daughter. Once a child reaches their teenage years so much in their lives change and it’s as if they become a whole new person. Along with that comes a lot of changes for you as a parent to adapt to as well. Teenage girls certainly are an enigma and unless you have one of your own, you probably don’t understand them. Here are 9 examples of things only moms of teenage daughters would understand. 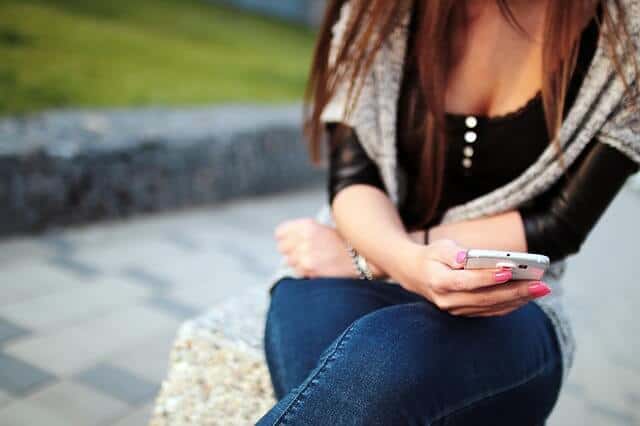 If you’ve ever been around a teenage girl before you know that you barely ever see her face or hear her voice. That would be because she’s constantly looking down at her phone texting her friends. It’s eye opening being around teenage girl and hearing how many times her phone rings with a new text message. One of the most shocking things to see is when your cell phone bill comes and you see how many thousands of texts she sends and receives each month. The first time you saw this on your bill you probably thought to yourself, “Is it even possible for someone to text this much?” 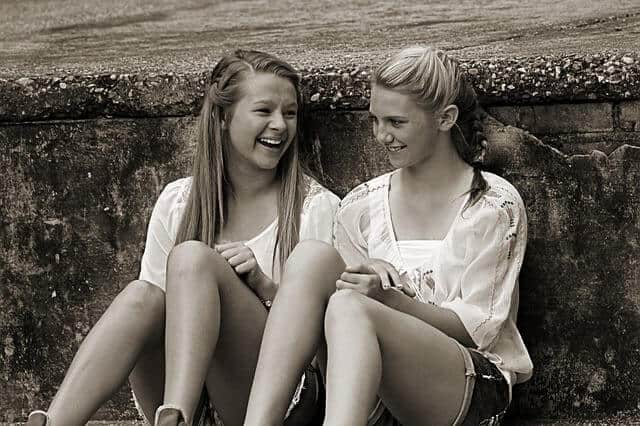 2. She Talks To Her Friends More Than Her Family

Most likely, if you have a teenage daughter, you don’t get much talking out of her anymore. She’s at that age where it’s not cool to talk to her parents about things, so she ends up turning to her friends for a lending ear. It can actually be really sad and hurtful to feel that your own daughter doesn’t want to talk to you, but we have to remember that it’s just a phase and that she’ll end up growing out of it. It certainly doesn’t mean that she doesn’t love you.

3. She Spends More Time In The Bathroom Than Anyone Else

Having a teenage daughter means that there’s a line outside of the bathroom in the morning as everyone else is trying to get in there to shower, brush their teeth, and do their hair. Does this hurry her along at all? Of course not. She’ll take as long as she possibly wants doing her make up and hair. Everyone else can find a different bathroom or mirror to use while she’s in there. She has to look perfect, and she’ll take as long as she needs to do that.

How New Moms Can Take Care of Themselves...

Ways to Personalize Your Kids’ Clothes With Cool...

The Best Math Activity Ideas to Do with...