Gordon and Maggie Hartman were inspired to open Morgan’s Wonderland after watching their daughter, Morgan, struggle to interact with children at other parks who chose to discriminate against her because she was different. The park was designed with children with disabilities in mind, and is known all over the world as the most accessible, most inclusive park ever. They’ve managed to accomplish this by making the park and all the attractions in it available to people of all kinds, including young, old, those with mobility devices – EVERYBODY. 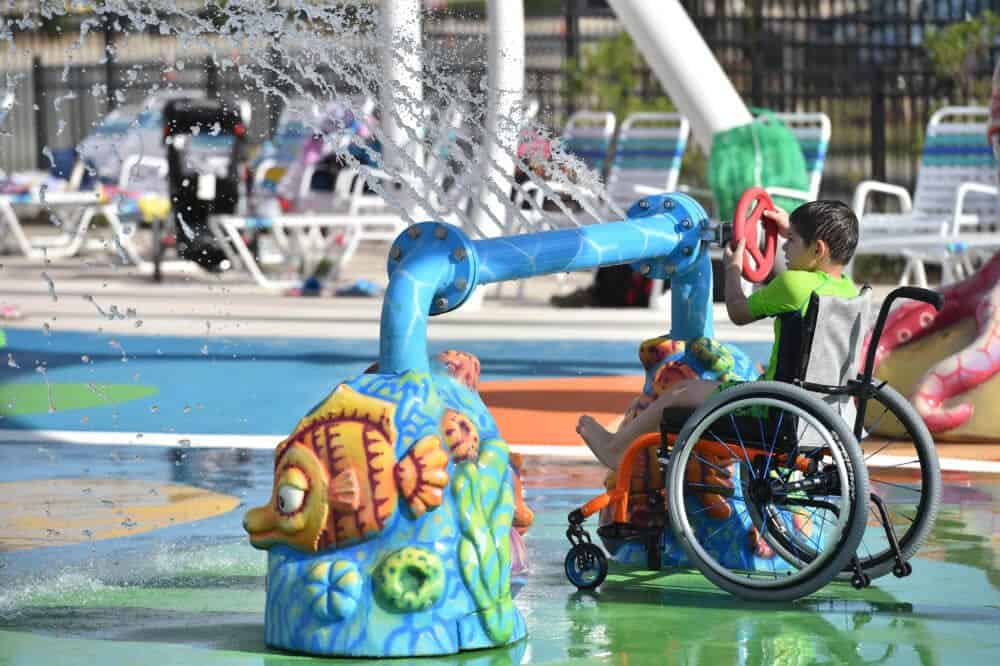 The park has hosted visitors from all over the world since it opened in 2010, and has recently drawn more attention to itself for it’s new expansion: Morgan’s Inspiration Island, a water park made to be enjoyed by children with disabilities and their families. A place where everyone can come together, everyone is included, and no one is left on the sidelines. 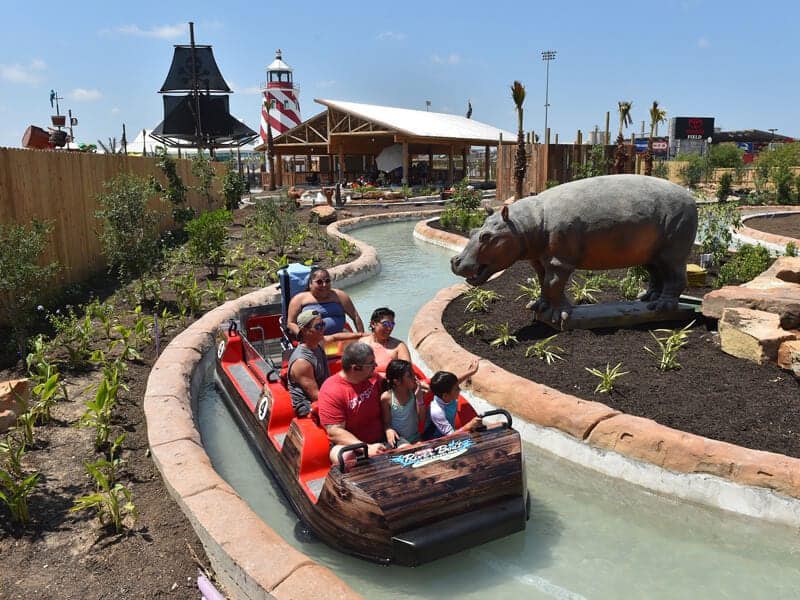 The people at Morgan’s Wonderland worked with the University of Pittsburgh to design a special air-powered, waterproof wheelchair that allows the user to enjoy water features without worrying about damaging it. It can get wet and charges in just 10 minutes. The park loans the chairs to people who need them for free, so that everyone has a chance to play. Children with disabilities are admitted into the park for free, and can play alongside everyone else without facing discrimination. 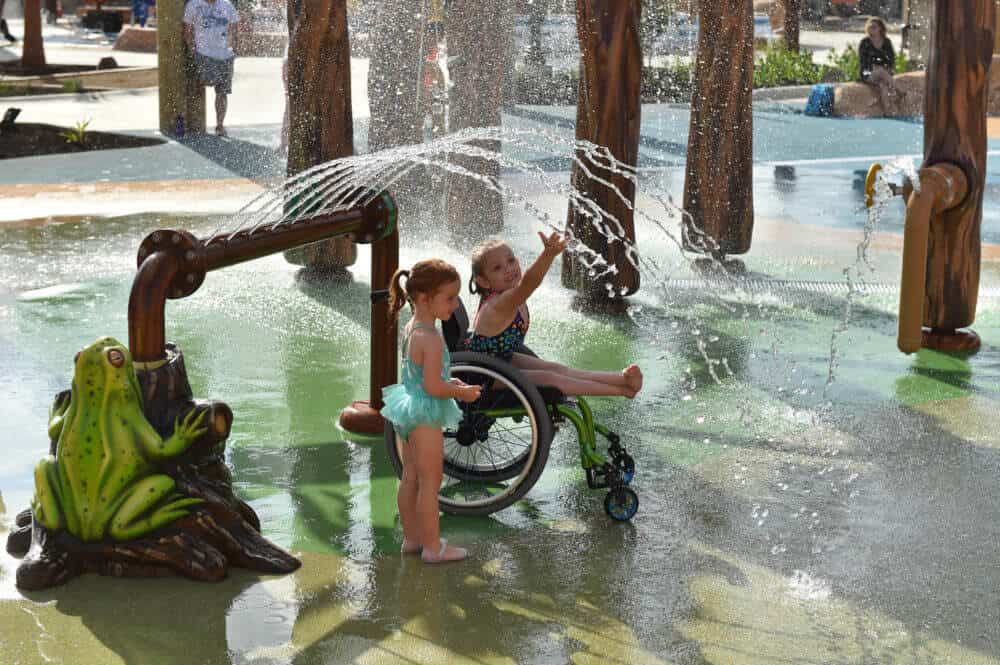 The look of joy on the faces of the children and their families is priceless, and it’s thrilling to see that there’s a place where no one has to feel left out. 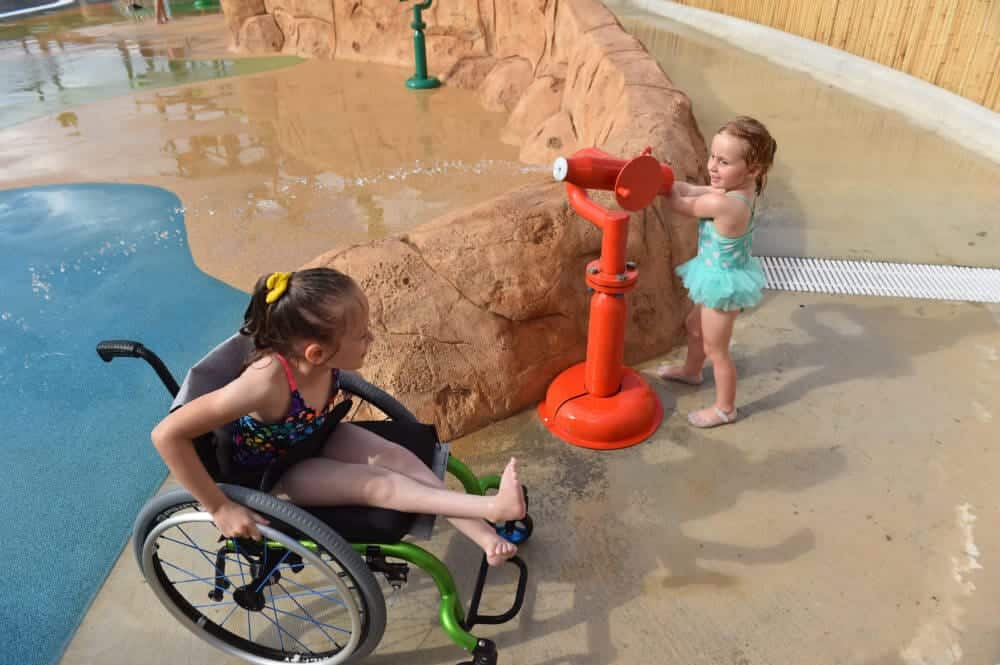 Morgan’s Wonderland and Inspiration Island is located in San Antonio, Texas, and on the web at morganswonderland.com.

7 Exercises That Are Perfect to Do Outdoors

Botox And Fillers: Why I Kicked These Bad...

3 Things Parents Must Tell Their Children When...

Trendy Little White Dresses For All Your Events This Summer

Why Every Mom Needs A Few Online Besties In Her Life