6 Issues Your Teenage Daughter Is Dealing With On Social Media

While technology has brought wonderful advantages to society, including connecting people globally, young girls deal with a slew of negative impacts from social media. According to one study, about 20 percent of high school teens wake up during the night to check social media so that they don’t miss what their friends are doing. The pressure has contributed to an increase in anxiety and depression for teens. Furthermore, teens need more sleep – about 9.5 hours per night – than adults. Instead, they are averaging about two hours less a night than that, contributing to various health issues. There are more ways that girls are affected by social media than you may be aware of, but by being aware of the potential stressful issues from social media, parents can help their teens navigate these challenging scenarios. 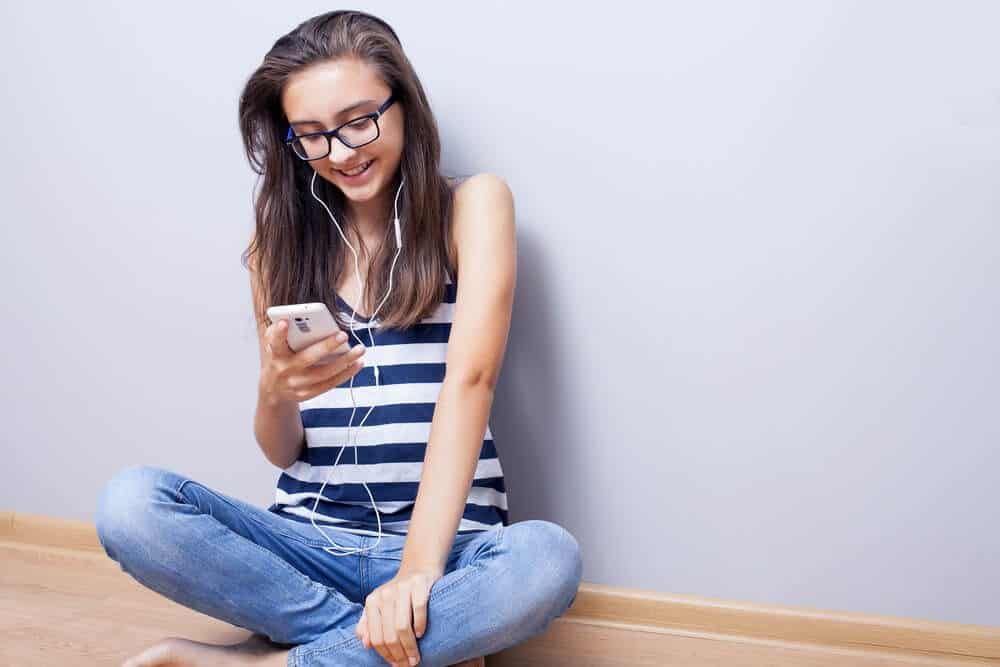 In past generations, girls dealt with comparisons via printed media, such as magazines. In 2016, that has changed so that girls now deal with more photo-shopped images than ever. In addition, they compare themselves to their friends, who likely doctor up what they post on social media, instead presenting a picture of perfection impossible to measure up to.

While young girls feel that they need social media to be connected with their friends and peers, they feel also feel that social media has “destroyed their lives”—a tension that makes them feel as if they are caught between a rock and a hard place. The pressure on girls presents especially difficult challenges. Parents can help build the self-esteem of their daughters and encourage girls to stand up for themselves.

Along with peer pressure, nameless, faceless threats mean that cyberbullies often aren’t held accountable for their actions, if they can even be tracked. Teens seem to find power in hiding anonymously behind a computer screen and attacking others. Again, parents can reassure their daughters of their self-worth apart from others’ opinions and do what they can to find the root of bullying.

Again, the anonymity of social media allows people to speak however they want with no thought of consequences. As a result, teens, who are already known for using crass language, often step up their word choices for the shock value. Similar to other behaviors, teens take refuge in hiding behind the keyboard.

Teens use all kinds of jargon to discuss smoking, drinking and drugs on social media. In fact, one study reports that young people who spend regular time of social networking sites are five times as likely to use cigarettes as those who do not. They are also three times as likely to drink and twice as likely to use marijuana. Parents can hold honest conversations to keep the lines of communication open.

Pressure to engage in various types of sexual activity on different types of social media has put a whole new level of expectations on girls. Even if they don’t actively seek out sexual conversations, other teens-and even adults-might actively try to find them, grooming them for some type of sexual encounter. They might receive unsolicited pictures and worry that talking to parents will “get them in trouble.”

By lending support, having regular conversations and demonstrating love, parents can help minimize the negative effects of social media for their teen girls.

Author Bio
Tyler enjoys going to the mountains near his home in Draper, Utah to connect with his wife and children through camping, hiking, and quality time together. When he isn’t rebooting in the outdoors, he shares his fatherly experiences with the world through writing and creative designs. Tyler shares the ups and downs of family life and the solutions he’s found through lengthy research and involvement in the industry and his own experiences to help parents everywhere. Follow Tyler on: Twitter | LinkedIn

8 Movies That Will Make You Want to...

Teaching Your Teen The Importance Of Saving Money

How to Support Your Kid When They’re Going...

5 Ways to Increase Your Teenager’s Self Esteem