Everything You Need To Know About Blocked Drains In Your Home

There is nothing more frustrating to deal with than a blocked drain at home. You’re living your life and the pipes have the audacity to back up and cause issues in your bathroom and your kitchen – sucks, right? Of all of the reasons you should call in an expert, a blocked drain is a great reason to get some help. It’s not just that the drain has blocked up, but that the smell coming from it is unpleasant and interrupts your day. It’s that even more water just won’t drain down properly and the pipes could be in danger of more issues, too. Blocked drains are difficult to manage if you don’t know how to, and life can become pretty difficult if you don’t get on top of the issue straight away!

Outside the house, you might have different types of drainage systems for rainwater and other types of water that needs to be drained from your house. Rainwater always benefits from things like a brickslot drain to move it all away from the house and the front yard, but what about the drainage system inside the house? The drains in your sinks and your baths need to be clear to work properly, and if they’re not clear, you’re going to find that you are dealing with a lot of costly issues. Let’s take a look at the signs of a blocked drain and what you can do about it. 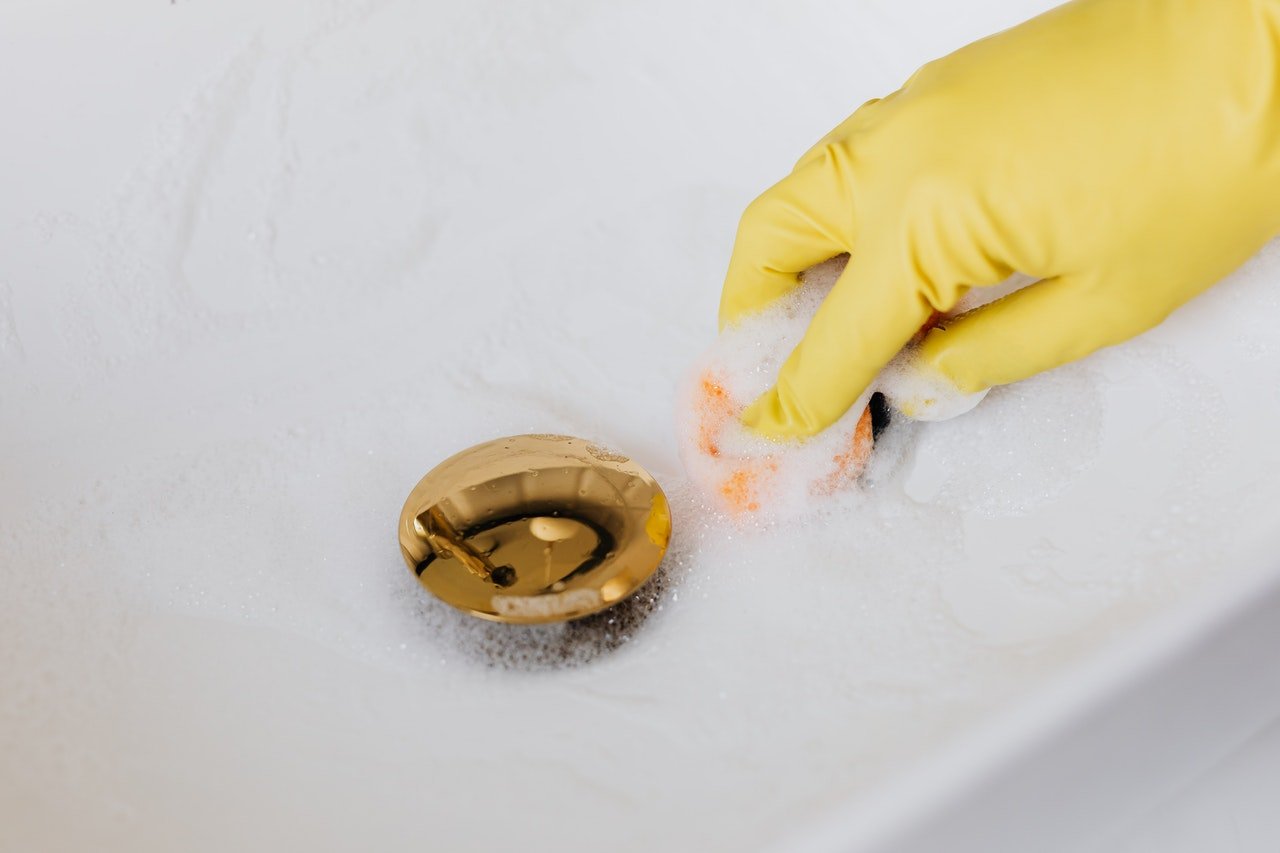 The signs of a blocked drain

Blocked drains can damage your property and if you aren’t careful, you’re going to end up with a very expensive and very smelly problem. Blocked drains can cause a range of health problems so you need to know the signs of a drain in your home that’s blocked up and causing issues. Here are some of the signs to look out for:

When you notice signs like these, you then have to make a plan to get the drain unblocked again. There are many things that can block up drains, from clumps of hair to fat from the food you’re washing down the sinks. You might even find tree roots to be a big problem – they can grow and interfere with your piping system. So, even if the inside of the pipes are just fine, the roots can crush and compress them and cause them to back up! A blocked drain can affect so many things inside and outside the house and if you can identify what’s causing the blockage, you’re going to have a much easier time of unblocking it all and making your house healthier again. 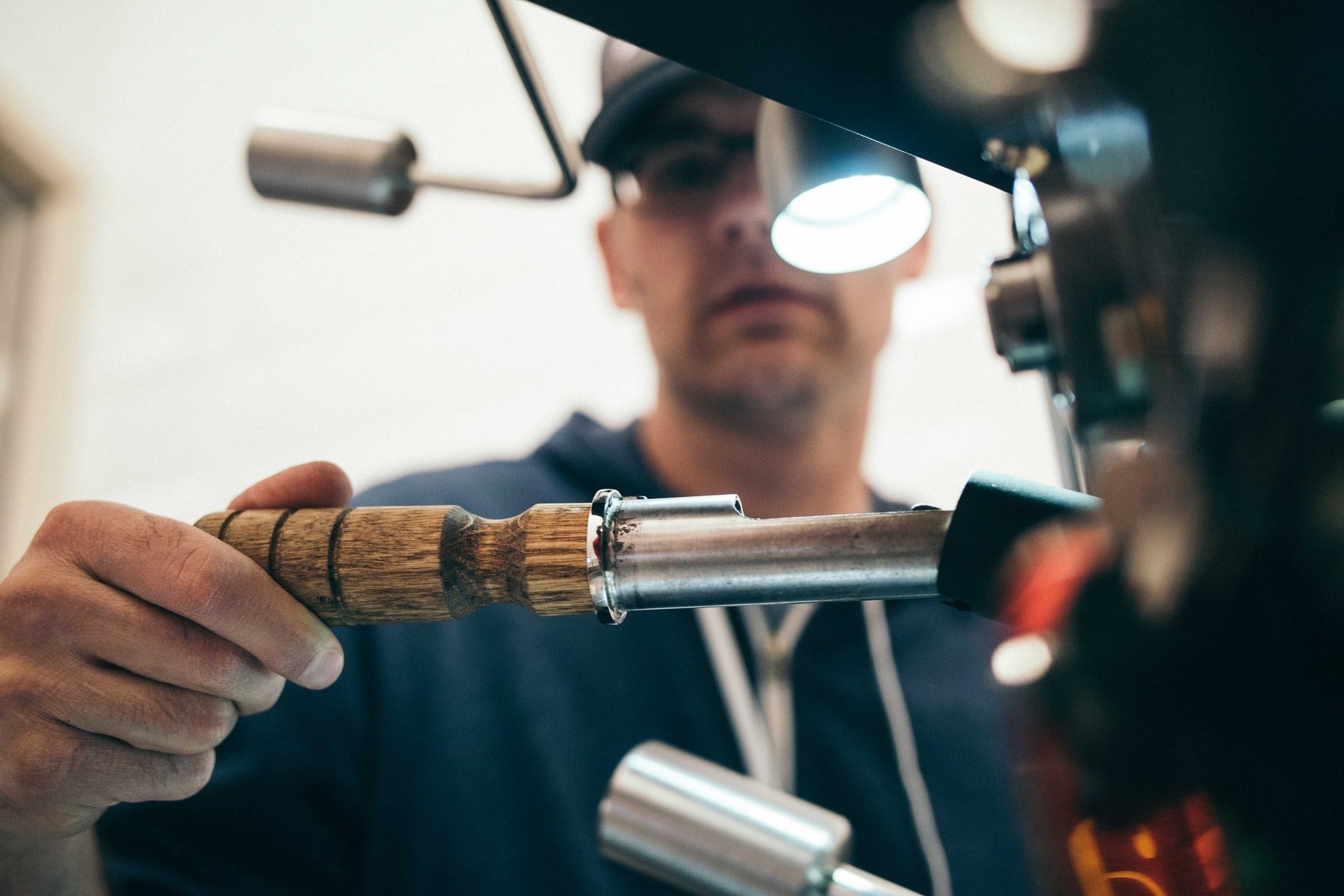 How to clean your blocked drain

The way that you clear out your drains will really depend on what the causes of the blockage were in the first place. If the causes are the soaps that you’re using leaving residue and soap scum inside the pipes, you can find a better soap poption and use different cleaning tools. Below, we’ve got a list of the ways that you can clean out your blocked drains and get rid of the blockage.

The drains being blocked in the house are a pain! They take time to unblock and make better and you might not even notice when the drains are blocked initially. If you notice foul smells, then it’s time to look and see if your drainage could be an issue. If you notice any water backing up or your outside drains just aren’t doing the job, then you need an expert plumber to help you. It isn’t always nice to deal with blocked-up drains, but you can manage better when you have an idea of why it’s blocked in the first place.

Home Improvement Tips To Make Your House Even...

Seven Tips To Get Your Home Selling Ready

The Best Tips To Boost Your Air BnB...

Feel At Ease With Your Home By Fixing...

What You Need To Know To Finance Your...