The Power Of A Nap- A Special Post From Lisa Loeb

You have to nap!  Have you found yourself wondering if you might fall asleep driving or making a sandwich? Have you looked back and wondered why you stayed up to read one more blog or watch a show you really didn’t have the time to watch?  Have you whittled your nighttime sleep down with late night books and TV shows?  Then take a nap! 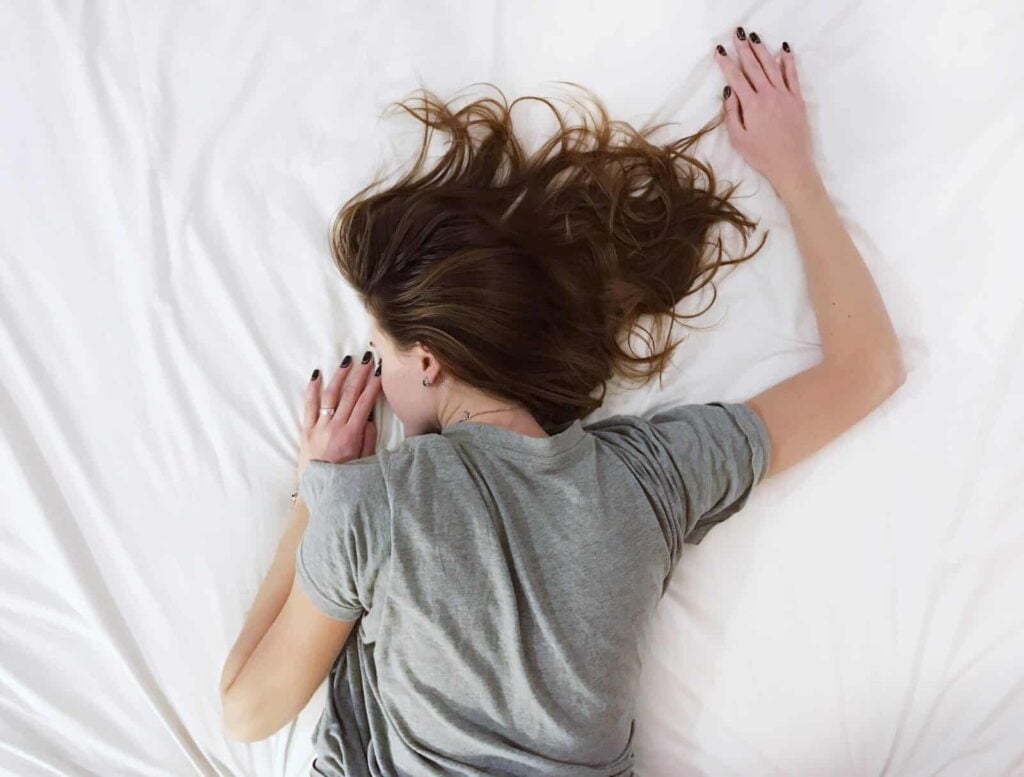 When I find myself thinking I need coffee, I’ve actually found that a nap works even better, sometimes followed by a half cup or a sample cup at Trader Joe’s.

You may need a few supplies. So, get your napping tools together; you can even take them in your car and take a nap there.

1)  Buy ear plugs- I like Mack’s silicone earplugs best- they can knock out almost any noise.

2) Say yes to an alarm clock, but do remember to turn your phone off while you nap.

3) Tell anyone around you if you’re at home or near others that you’re napping and for how long.  Even grabbing just 25 minutes can help. Even a “grandpa nap” (which is what I call a 10 minute nap where you just fall asleep and then snort loudly, wake yourself up and sit up refreshed) is good.

4) Find something to put over your eyes: a sweater, a T-shirt, a random cloth in your car.  The weight and the darkness really helps with the sleep

5) Use a small pillow or wadded up jacket, backpack, something soft that can make your sleep position in your bed, a random couch somewhere, or your car.

6) Music can help … but make sure it’s not too rousing.

It’s really amazing how you can feel after the perfect nap, and you’ll be more present for yourself, your thoughts, the exercise that you want to do, your kids and your partner, your colleagues, the Trader Joe’s representative manning the samples area, pretty much anyone you come into contact with. You’ll look better, feel better, and that’s a good thing.

Lisa Loeb is a Grammy nominated singer-songwriter and touring performer, an author and a philanthropist, plus mom to two young children. She’s based in Los Angeles. Her newest album on Amazon comes out this month: Lullaby Girl.  Visit www.lisaloeb.com for more information. 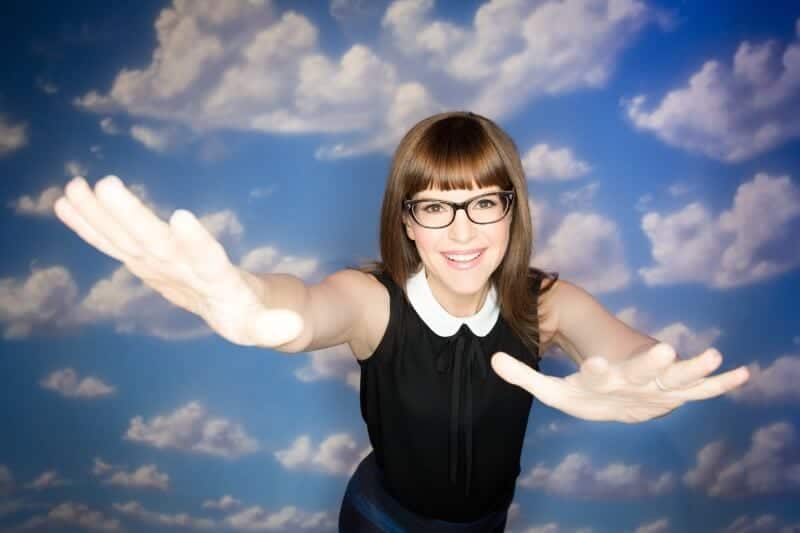 Lisa Loeb is a touring artist, author and philanthropist who started her career with the platinum-selling Number 1 hit song “Stay (I Missed You)” from the film Reality Bites. A trailblazing independent artist, Lisa was the first pop musician to have a Number 1 single while not signed to a recording contract. She followed that remarkable feat with the hit singles “Do You Sleep,” “I Do” and “Let’s Forget about It ” and the albums Cake and Pie and No Fairy Tale. Her albums Tails and Firecracker were both certified Gold.

Lisa continues to craft irresistible pop songs for the 21st century, while designing Lisa Loeb Eyewear, writing children’s books, and supporting non-profit causes. The Los Angeles based mother of two is well known to parents and kids for her albums Catch the Moon (with Elizabeth Mitchell) and Camp Lisa (with sales benefiting the Camp Lisa Foundation). She published her second picture book-CD for Sterling Children’s Books:  Lisa Loeb’s Songs for Movin’ and Shakin’, in 2013. Her song “Disappointing Pancake” became a hit in concert and on SiriusXM Satellite Radio. Lisa recently collaborated to co-write the children’s musical “Camp Kappawanna,” which debuted at New York City’s Atlantic Theater Company. Recognizing her work to help kids get to summer camp, the American Camp Association, New England named Lisa Loeb as their 2015 Camp Champions Honoree with a gala celebration at Fenway Park.

Lisa Loeb views the world through her iconic cat-eyed glasses. As touring performer and entrepreneur, Lisa redefines how women accessorize with her Lisa Loeb Eyewear, with a variety of styles available at Costco and select optical shops around the United States.

Lisa’s recent film and television appearances include John Oliver’s “Last Week Tonight,” “About a Boy,” “Hot Tub Time Machine 2,” “King of The Nerds,” and Sprout Channel’s “Sunny Side Up Show.” Her song “321 Let Go” is featured in the 2015 motion picture Helicopter Mom, which stars Nia Vardalos (and in which Lisa makes an appearance in the role of a teacher). Lisa’s fourth children’s album, Nursery Rhyme Parade! is an Amazon Music/Amazon Prime exclusive release in October 2015; a 30-minute video special featuring Lisa performing these classic songs and rhymes is also available for streaming on Amazon Music Unlimited and Amazon Prime. Her 2016 family album with Amazon, Feel What U Feel won rave reviews and awards.  She provides voice talent for two Amazon Originals animated series: Creative Galaxy and If You Give a Mouse a Cookie (for which she also composed original songs), and in fall 2017, her songs will appear on a new soundtrack album for If You Give a Mouse a Cookie. On October 6, 2017, Lisa will release her third album with Amazon, Lullaby Girl.

Lisa’s 2017 North America concerts included a two-week residency at the legendary Carlyle Hotel in New York. Lisa is an avid crossword puzzler. With the help of puzzle pros Will Shortz and Doug Peterson, Lisa created a crossword to help celebrate the 75th anniversary of New York Times crossword puzzles, which was published in June 2017. 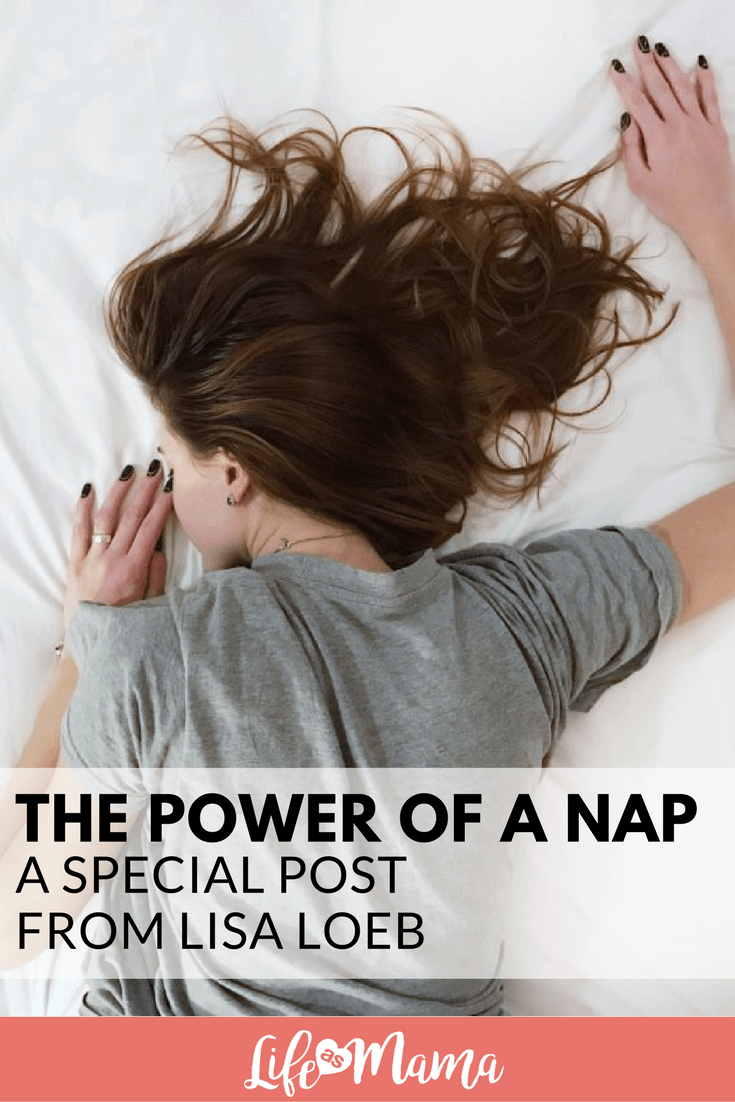 7 Exercises That Are Perfect to Do Outdoors

Botox And Fillers: Why I Kicked These Bad...

3 Things Parents Must Tell Their Children When...

5 Healthy Green Smoothies That Will Jump Start Your Day

7 Gorgeous DIY Christmas Wreaths For Your Holiday Decor This Year